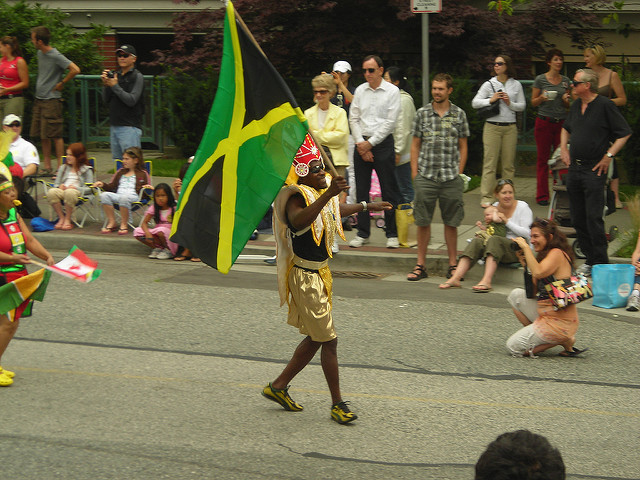 On Radioactivity Thursday, our guest is Consulate General of Jamaica in Miami Franz Hall, who will be visiting the Tampa bay area on Saturday April 9th for a consular community outreach program for local jamaican community. It is estimated that over 400,000 Jamaican nationals live in the state. The consulate provides services for obtaining legal document, passport and citizenship applications, and financial services. Today the consulate general discusses the ties between the island and its US diaspora, economic growth opportunities in Jamaica, and its economic relationship with China. The outreach program will take place The University Area Community Development Center at 14013 N 22nd St, Tampa, FL 33613 on  Saturday, April 9th from 10 am to 2 pm.

In the wake of the tragic bombings in Brussels on Tuesday that killed dozens of people, there has been heightened rhetoric supporting the monitoring of Muslim communities for extremist ideologies. But are terrorists mainly motivated by religion?  We listen to an interview by Josh Holland, writer for the National Magazine, with Robert Pape, a political scientist who has studied every suicide attack since the 1980s, who says that religion in terrorism masks more secular motivations to conquer territory and resources.