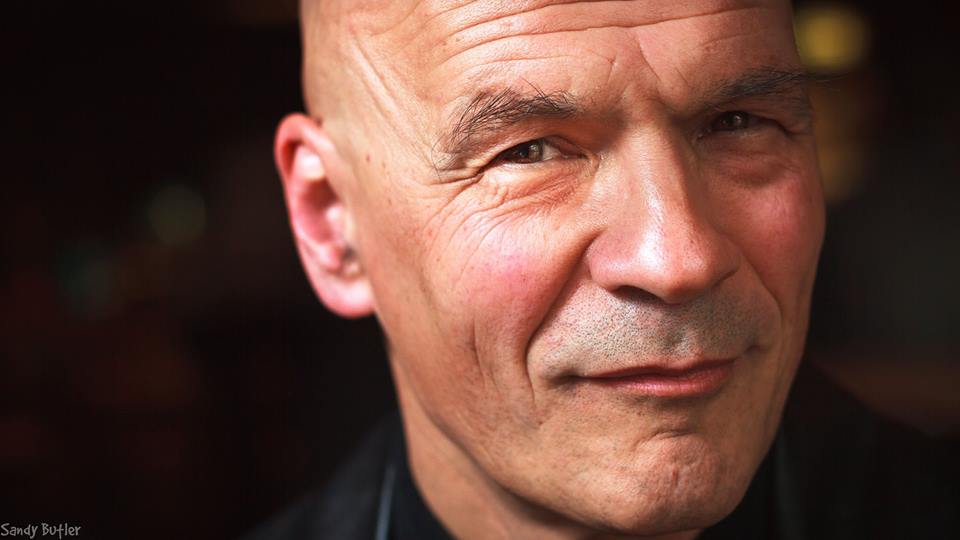 London’s Notting Hill circa early 80s was yet to be gentrified. The ubiquitous Portobello Road did bring hoards of tourists and suburbanites looking for an actual antique treasure. But the throngs who crowded the ramshackle market on a Saturday were equally delighted to witness a never-ending parade of crusty-hippy-types; rasta youths sporting fierce dreads; skinny-wasted-silk-scarf-draped-wannabe-Keefs with androgynous girlfriends in tow. Unbeknownst to the visitors, behind the raggedy dark-curtained windows of the soon-to-be desirable Victorian three and four-story homes that loomed over every street were a seemingly never-ending warren of squats. These were the days long before Hugh Grant and Julia Roberts turned Notting Hill into a magic place for millionaires to settle. It was in a squat, on a garbage-strewn street in Notting Hill that Geordie, Ian Lowery conjured up the idea for a new band. He hailed from

Sunderland, the bleak, tough, coal-mining and industrial north-eastern town. It was there Ian formed The Wall. Regular airplay from John Peel and the relative success of The Wall’s debut single, New Way prompted Lowery to end up in a squat in Notting Hill. Rapid disputes within the band saw Ian Lowery form Ski Patrol. Now closely connected to fellow squatters, Killing Joke and their management, Malicious Damage, the tensions that were endemic to that scene led to Lowery forming a new band, Folk Devils with Alan Cole on Drums, Mark Whiteley on bass, and Kris Jozajtis on guitar. Their sound was a bastardized blend of punk, blues, and amphetamine-fuelled angst with the music often walking a fine line between a patchwork of brilliant musicianship and violence. The political and ideological canvass for Folk Devils was the miner’s strike, Thatcher’s Britain, mass unemployment, and the flooding of Britain’s streets with heroin and despair. Folk Devils first single Hank Turns Blue recorded for £180 (allegedly the bands combined dole money) resided at number three in the indie charts for six weeks. Three John Peel sessions followed in quick succession and subsequent recordings were critically acclaimed. Brian Taylor, of Killing Joke’s management, said at the time, “Folk Devils were a force of nature live and were never quite able to capture

that ferocity on record” Ian Lowery died in 2001 having continued to work throughout the late ’80s and the early ’90s on the King Blank project and the Ian Lowery Group. In November 2015, a digital-only release album entitled The Best Protection and the BBC Sessions was made available. And, in September 2016 a collected works album entitled Beautiful Monsters was released and the band resurfaced to play live with a line-up including Dave Hodgson (vocals), Mark Whiteley (bass), Kris Jozajtis (guitar), Nick Clift (guitar), and John Hamilton (drums). Recently the new Folk Devils recorded a stellar three-track EP, titled Forever, and are performing live when the pandemic restrictions allow. Kris Jozajtis joins Life Elsewhere for an in-depth conversation about the history of Folk Devils, the Peel sessions, music now, and Ian Lowery’s boots.