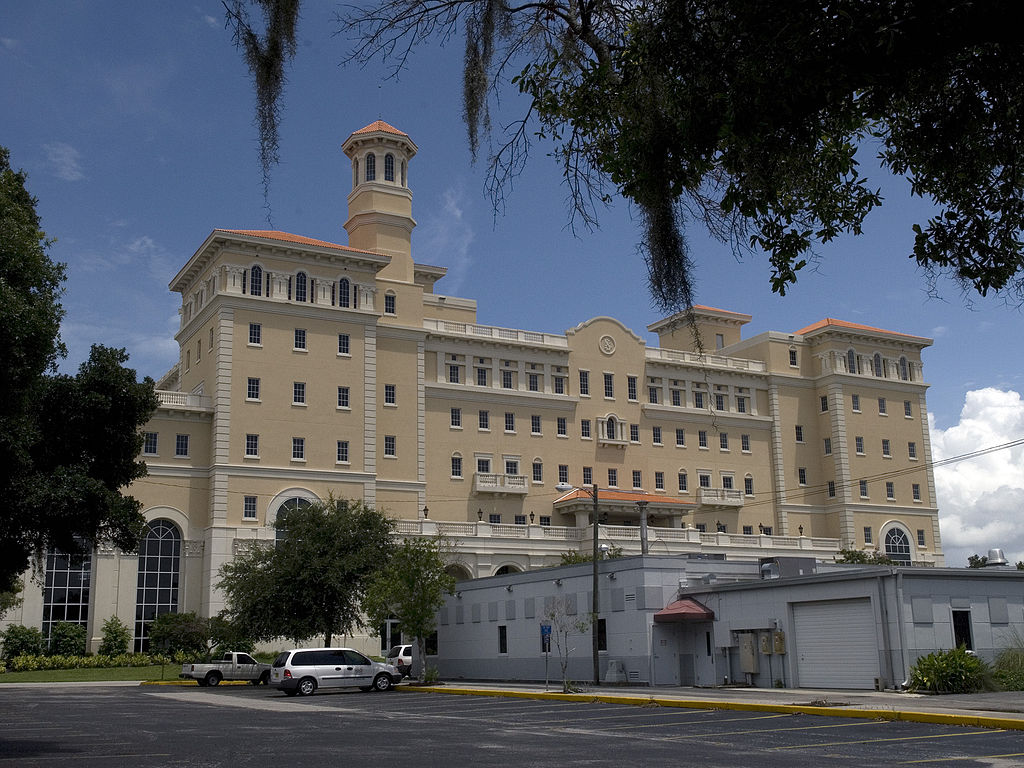 Clearwater to vote on land purchase

(update – the City of Clearwater has voted to purchase the land)

Host Rob Lorei interviewed Aaron Smith-Levin, who spent almost 30 years in the Church and is now out of the Church. He has a YouTube channel that gives an insider’s account of Scientology. Smith-Levin still has friends in the Church and uses those connections to report on current happenings within the organization.

To listen back to this interview from Thursday, April 20 2017, click here.