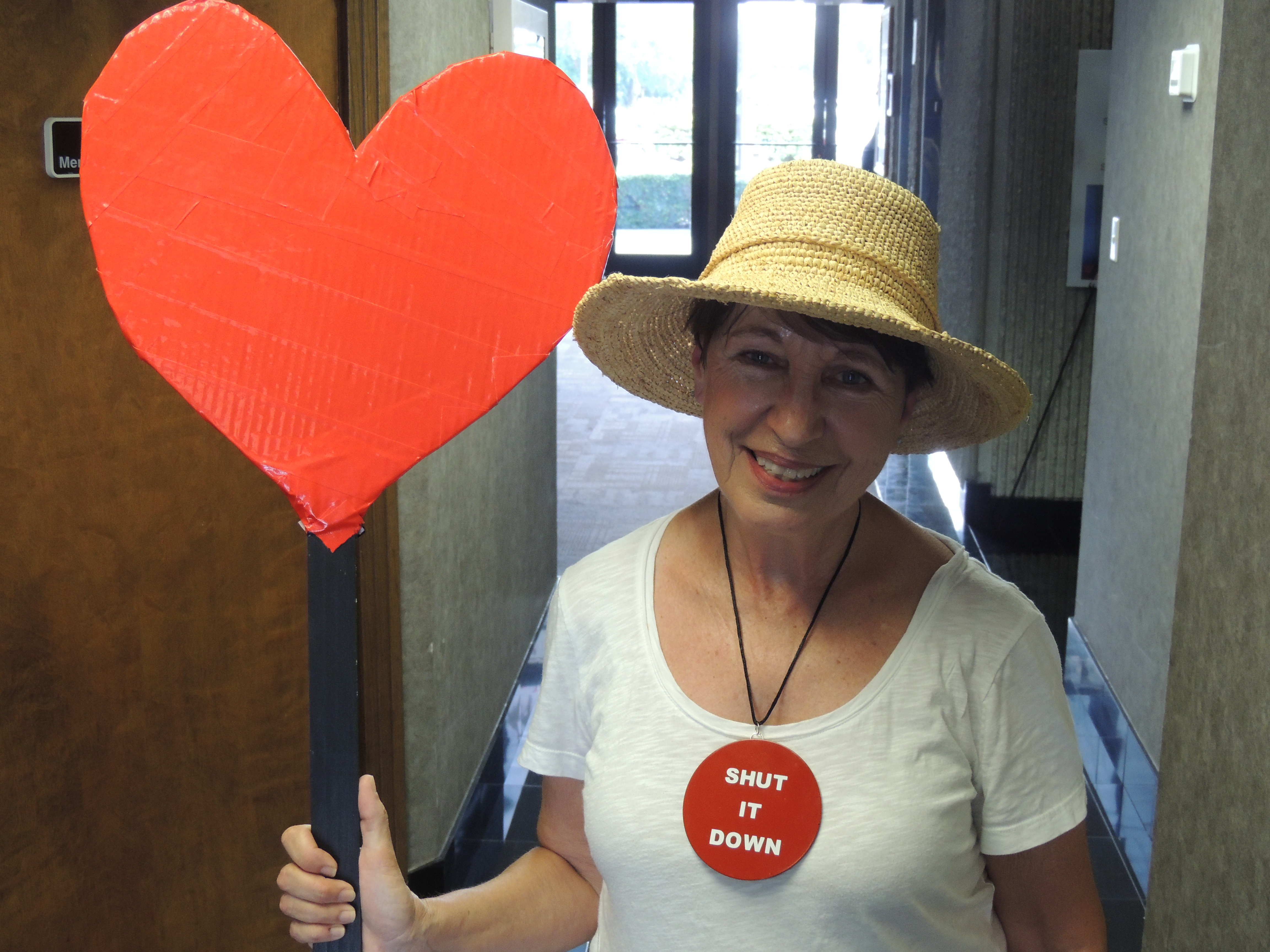 An advocate for immigrants describes what she saw at the Homestead detention center under the Trump administration and what she’s concerned about today on the U.S.-Mexico border.

Joining WMNF’s MidPoint live by Zoom is Marina Welch. WMNF spoke with her a couple of years ago about what she saw at the Trump administration’s Homestead detention camp for migrant children. She’s affiliated with groups called Grannies Respond and the Overground Railroad.

Over the weekend, the Associated Press reported that more than 16,000 unaccompanied migrant children were in government custody, including about 5,000 in substandard Customs and Border Protection facilities. We spoke about why there are so many migrants, especially kids, crossing the U.S.-Mexico border now.

According to the AP, U.S. border patrol have encountered 5,000 migrants per day during March. Many of them are at the Rio Grande Valley crossing of a town called Roma in Texas. The AP says there are more crossings here because the river is narrow but swift and because Trump’s partial wall has been built at a previously popular crossing site.

About 450-500 children per day are traveling alone. They are separated and are supposed to be held for no more than 72 hours. But often they’re held for much longer at locations like the Dallas Convention Center.

In addition, the AP reported that at sites for teenagers, the Biden administration doesn’t require fingerprint background checks.

Welch is organizing a group of volunteers here in Hillsborough County and in Port Charlotte to meet buses that arrive with asylum seekers traveling through to South Florida. It’s part of Grannies Respond.

On MidPoint, we also heard part of a press conference by President Joe Biden from the previous week.

Listen to the full show with Marina Welch here.

Watch part of the interview with Marina Welch here: