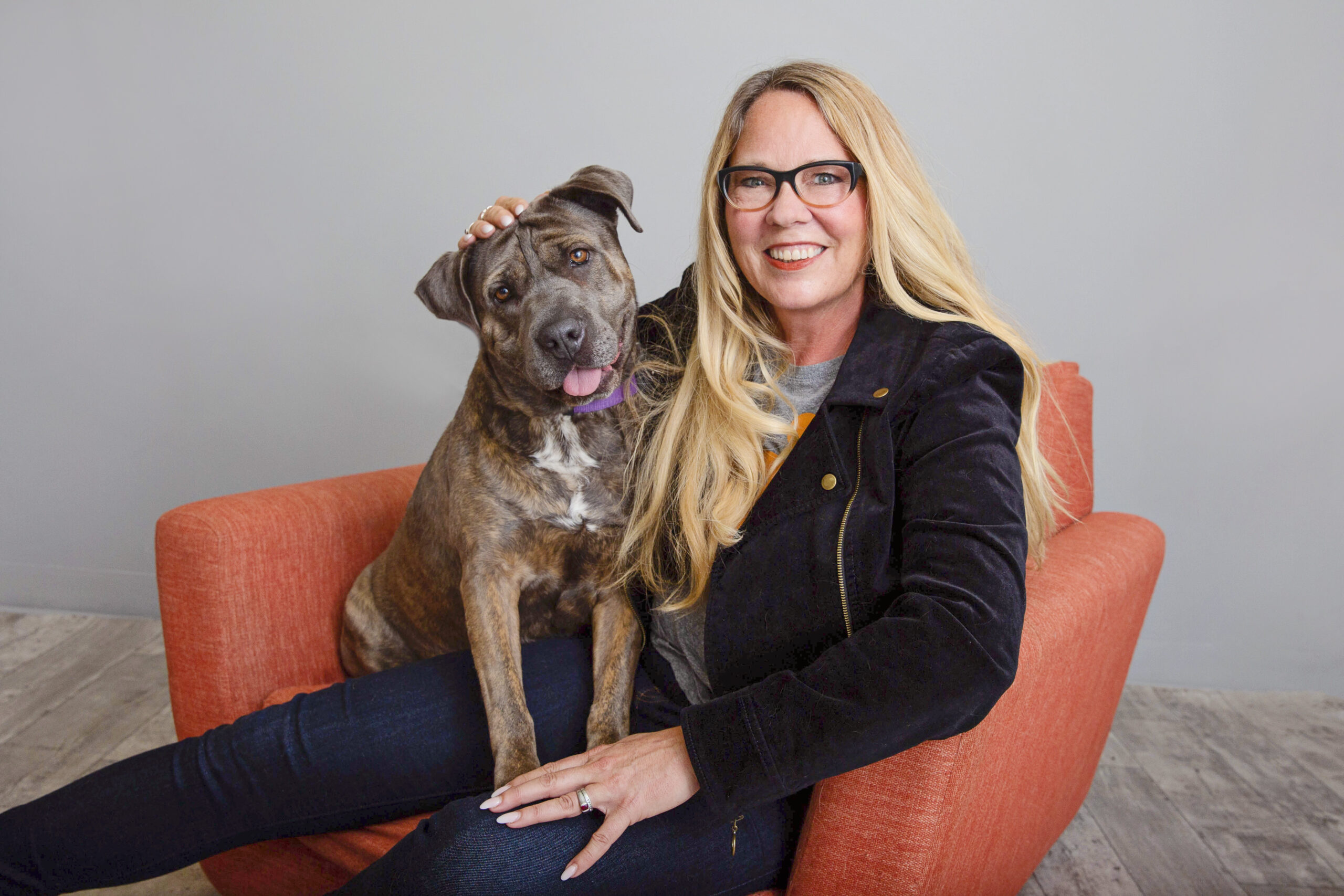 Julie Castle, the CEO of Best Friends Animal Society, the influential national animal welfare organization, and based in Kanab, Utah, explained in an interview on “Talking Animals” the rationale behind its “No Kill 2025,” a campaign by which Best Friends aims, in 2025, for every animal shelter across the country to embrace a “no kill” policy.

That means, Castle said, that under this policy–and against a backdrop where a number of shelters euthanize animals because their numbers are too many for the capacity of the facility, and adoptions too few– 90% of any shelter’s animals are to remain alive as a national benchmark: no more than 10% of shelter animals would ever be euthanized, Castle pointing out that this figure acknowledges there may always be a small cadre of cats and dogs who are so severely ill or behaviorally incapacitated that it would be inhumane to unnecessarily preserve their lives.

In response to my observation that all kinds of animal organizations, large and small, highlight the importance of “no kill,” but that it’s exceedingly rare for an organization to commit to a deadline, Castle notes that she decided on the 2025 cut-off date, moving it five years earlier than the original master plan had called for. That’s how important and urgent she views this matter–and the need to strive to rectify it in all shelters nationwide within four years. The Best Friends website is brimming with information and content, including a feature by which you can assess how your local shelter(s) is faring in the quest to “no kill.”