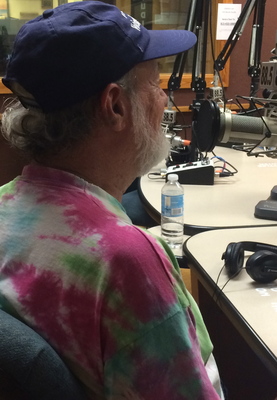 For more details read this story from Miami Herald.