Home Blog Music “BEING GRATEFUL AND THANKFUL” on Morning Energy 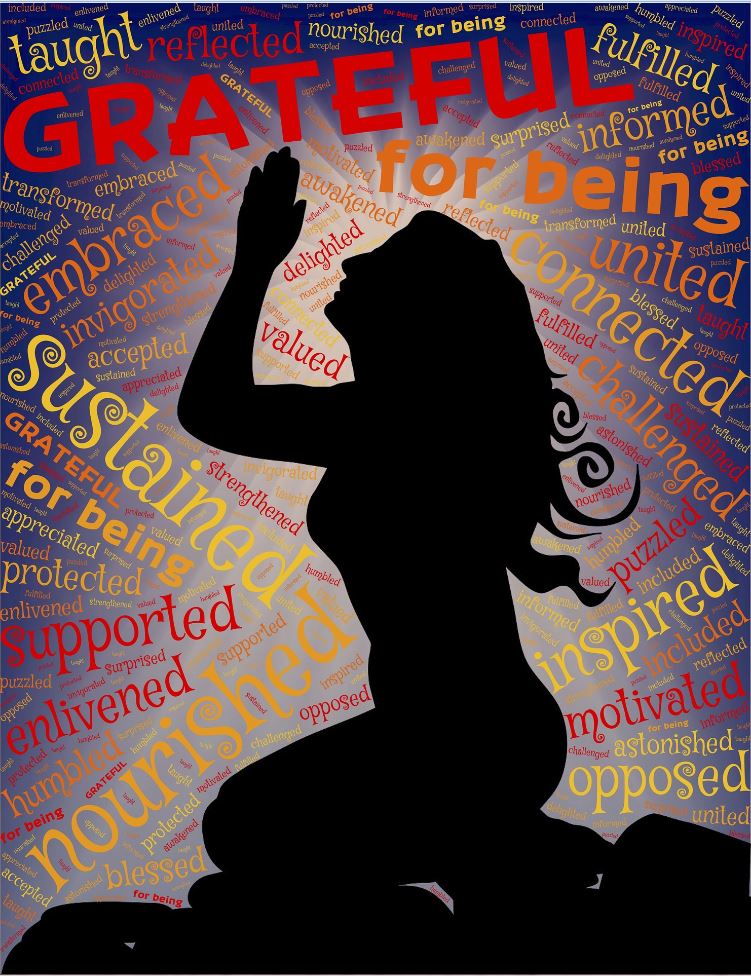 Boseman, who was 43 years of age when he died, was known for breathing life into legendary characters and people, the likes of which include:Thurgood Marshall, Jackie Robinson, James Brown and T’Challa (commonly known by his appointed title of “Black Panther”).

In an interview with television personality Whoopi Goldberg, Boseman’s widow,Simone Ledward Boseman, described how grateful she was to be by her husband’s side.  She also shared with Goldberg that she couldn’t “believe that I got to love this person and I also got him to love me too”.

Ralph Waldo Emerson once said, “Cultivate the habit of being grateful for every good thing that comes to you, and to give thanks continuously. And because all things have contributed to your advancement, you should include all things in your gratitude“. One of the ways that Boseman’s widow has lived up to these words is by keeping her husband’s legacy alive through a scholarship program at his beloved alma mater, Howard University in Washington, D.C.  Just like Simone Boseman has done as well as so many others throughout the years, it’s important to learn how to see our glass half full instead of half empty no matter what happens during the various seasons of our lives.