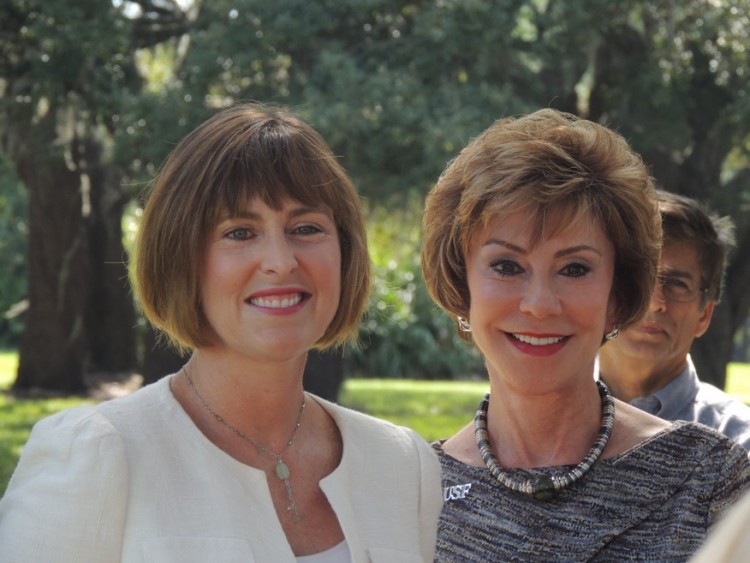 U.S. Rep. Kathy Castor (D-Tampa) says she has not yet announced her position on the Iran nuclear agreement. At an unrelated event Wednesday morning at the University of South Florida in Tampa, Castor answered questions from media and said, “I’m going to make an announcement in another week or two.”

The Republican-dominated House is likely to reject the Obama administration’s Iran deal, but there may be enough support in the Senate to prevent that chamber from overriding a presidential veto if Congress rejects the agreement.

Meanwhile, an unusual secret agreement with a U.N. agency will allow Iran to use its own experts to inspect a site allegedly used to develop nuclear arms, according to a document seen by The Associated Press.

The revelation is sure to upset American and Israeli critics of the main Iran deal signed by the U.S., Iran and five world powers in July. Those critics have complained that the deal is built on trust of the Iranians. The U.S. has denied that claim.

The investigation of the Parchin nuclear site by the U.N. International Atomic Energy Agency is linked to a broader probe of allegations that Iran has worked on atomic weapons. That investigation is part of the overarching nuclear deal reached earlier this month between Iran and six world powers.