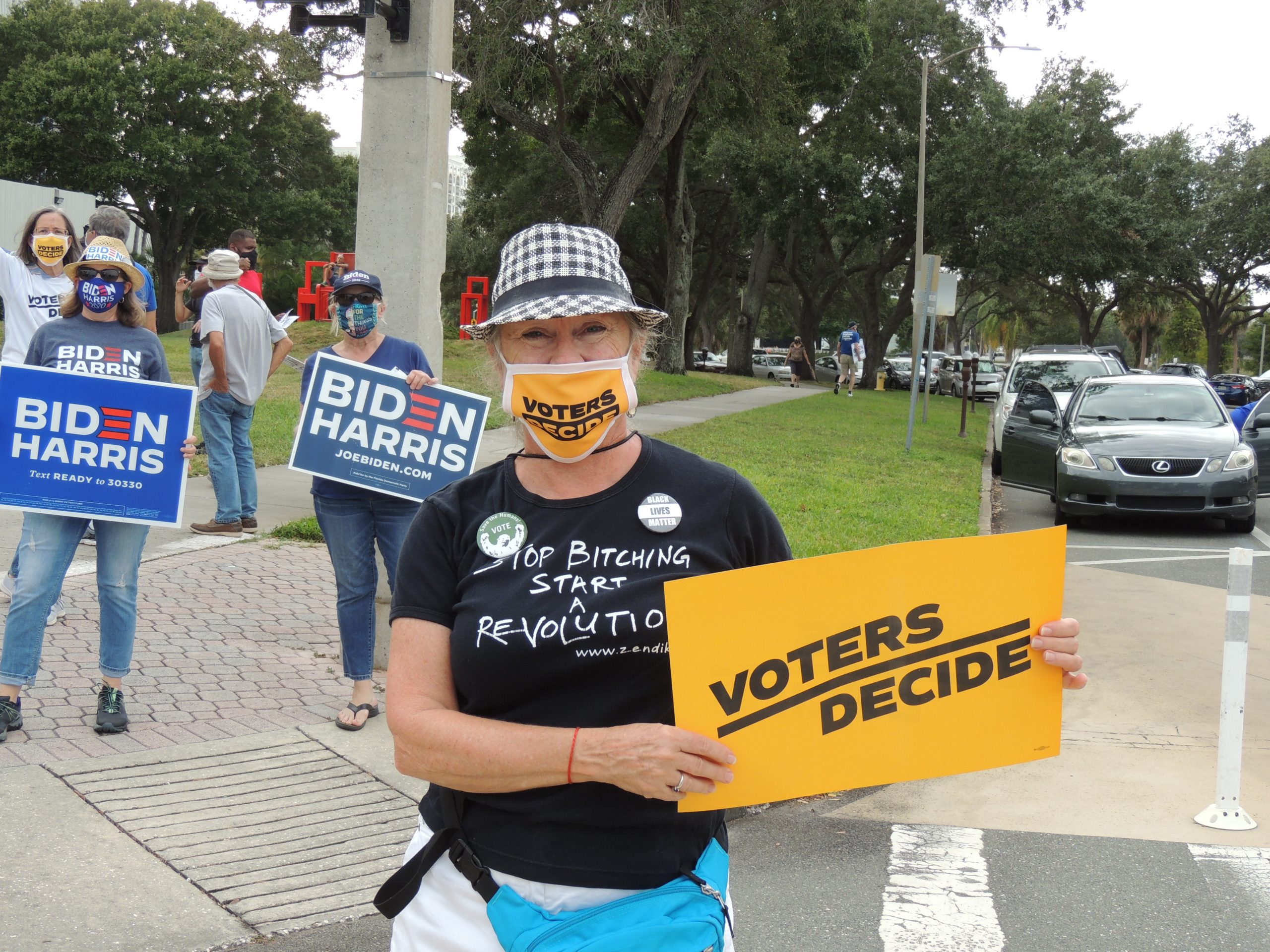 The U.S. Senate and House of Representatives will meet Wednesday for one of the final constitutional acts confirming the results of Joe Biden’s presidential victory. But Congress does not certify those results as some have said. The meeting is a count and recitation of votes already certified by individual states.

The rules for Wednesday’s joint session of Congress are outlined in the Electoral Count Act of 1887. And as Meredith McGehee, executive director of the bipartisan political reform group Issue One, said the key word there is “count.” Despite language used by the President, Democrats, Republicans and even news outlets, there is no certification by Congress.

“I noticed in some stories people are talking about Congress certifying the election,” she said. “That’s not what they’re doing. The language here is important. The votes have already been certified.”

The House and Senate will meet in the House Chambers at 1 p.m. Wednesday in a session presided over by the Senate President, Mike Pence, or in his absence, President Pro Tem Chuck Grassley. Misinformation about the counting process has been fueled by President Trump who in a rally Monday was still insinuating that Pence could reject the count and not “certify” November’s election results.

But unfortunately for Trump and those continuing to push debunked election conspiracy theories despite losing legal challenges through to the Supreme Court, Pence doesn’t have that authority. He presides over the count, but the Electoral Count Act doesn’t give him the power to decide. He’s there to read the count of the votes.

“None of these duties include the power to decide controversies that might arise over counting electoral votes or to otherwise decide the outcome of the election,” Electoral Count Act expert and Professor of Practice at William & Mary Law School Rebecca Green said. “That’s just not how the law works.”

There is a chance, however for certified votes to be challenged. Tellers will open mahogany boxes containing each state’s certified electoral votes in alphabetical order. Congress members can submit a written objection of a state’s vote as its read, but the objection needs to be signed by at least one member of the House and one member of the Senate.

Without both chambers, the objection is out of order and dies. But if it gets the required signatures, the joint session pauses and each chamber meets individually to debate and vote. There’s a two-hour maximum on debating each state, but no minimum. There’s also no opportunity for a filibuster to delay a vote. Once each chamber votes, the session resumes and the votes are read. Unless both House and Senate agree to the objection, the certified votes stand and are counted.

That process could repeat itself for each state, but there are safeguards to ensure a president is sworn in by noon on Jan. 20th. But as it stands, no outcome would result in that being Trump. If the GOP members who have pledged to object electoral votes from certain states delay the reading of votes long enough, the Speaker of the House is sworn in.

Green said the 20th Amendment ensures no party can simply “run out the clock” on counting votes.

“If Jan. 20 comes along and the counting hasn’t completed then we have acting-President Pelosi,” she said

But, that is a longshot. Recesses are only allowed until Monday. If the count isn’t complete by then, federal law requires Congress to soldier on with no breaks.

The erosion of public faith

But McGehee pointed out Republicans just don’t have the votes to reject any state, let alone enough to alter the results of the election. The only question is how long the process will drag on for. Any objection would only delay the inevitable.

That kind of political theater, McGehee said, is dangerous to the fabric of American Democracy.

“The kind of irony here is this domestic kind of erosion that’s happening – by our own president in this case –there’s nothing much more they could do that’d make our foreign adversaries happier,” she said. “This has been work that not only Russia or China have taken, but other foreign adversaries to try and erode public faith in the system.”