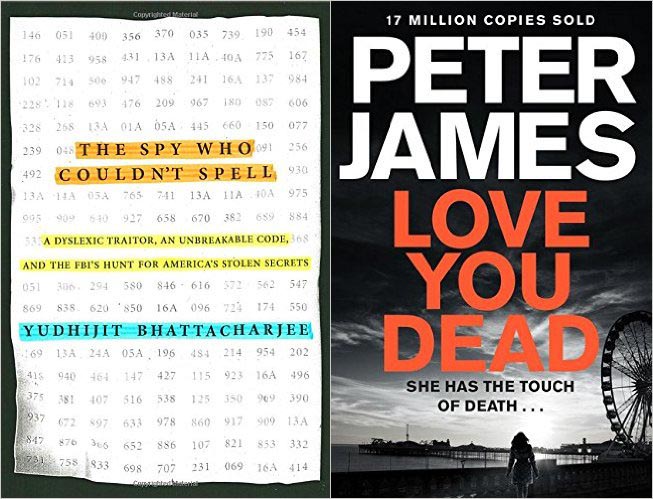 Before Edward Snowden’s infamous data breach, the largest theft of government secrets was committed by an ingenious traitor whose intricate espionage scheme and complex system of coded messages were made even more baffling by his dyslexia. His name is Brian Regan, but he came to be known as The Spy Who Couldn’t Spell. In December of 2000, FBI Special Agent Steven Carr of the bureau’s Washington, D.C. office received a package from FBI New York: a series of coded letters from an anonymous sender to the Libyan consulate, offering to sell classified United States intelligence. The offer and the threat were all too real.

A self-proclaimed CIA analyst with top secret clearance had information about U.S. reconnaissance satellites, air defense systems, weapons depots, munitions factories, and underground bunkers throughout the Middle East. Rooting out the traitor would not be easy, but certain clues suggested a government agent with a military background, a family, and a dire need for money. Leading a diligent team of investigators and code breakers, Carr spent years hunting down a dangerous spy and his cache of stolen secrets. Author, Yudhijit Bhattacharjee  joins the next edition of Life Elsewhere to reveal how the FBI unraveled Regan’s strange web of codes to build a case against a man who nearly collapsed America’s military security.

Peter James the bestselling crime fiction writer is back with Love You Dead, the latest in his excellent Roy Grace series. For this outing James’ Detective Superintendent Roy Grace is feeling the pressure from his superiors, his previous case is still giving him sleepless nights, there have been major developments with his missing wife Sandy, and an old adversary is back. But worse than all of this, he now believes a Black Widow is operating in his home city of Brighton. One with a venomous mind . . . and venomous skills. Soon Grace comes to the frightening realization that he may have underestimated just how dangerous this lady is. The always affable Peter James chats with Norman B about his new book and recalls a visit to a UK prison, where a female inmate’s callous reason for murder inspired his latest novel.