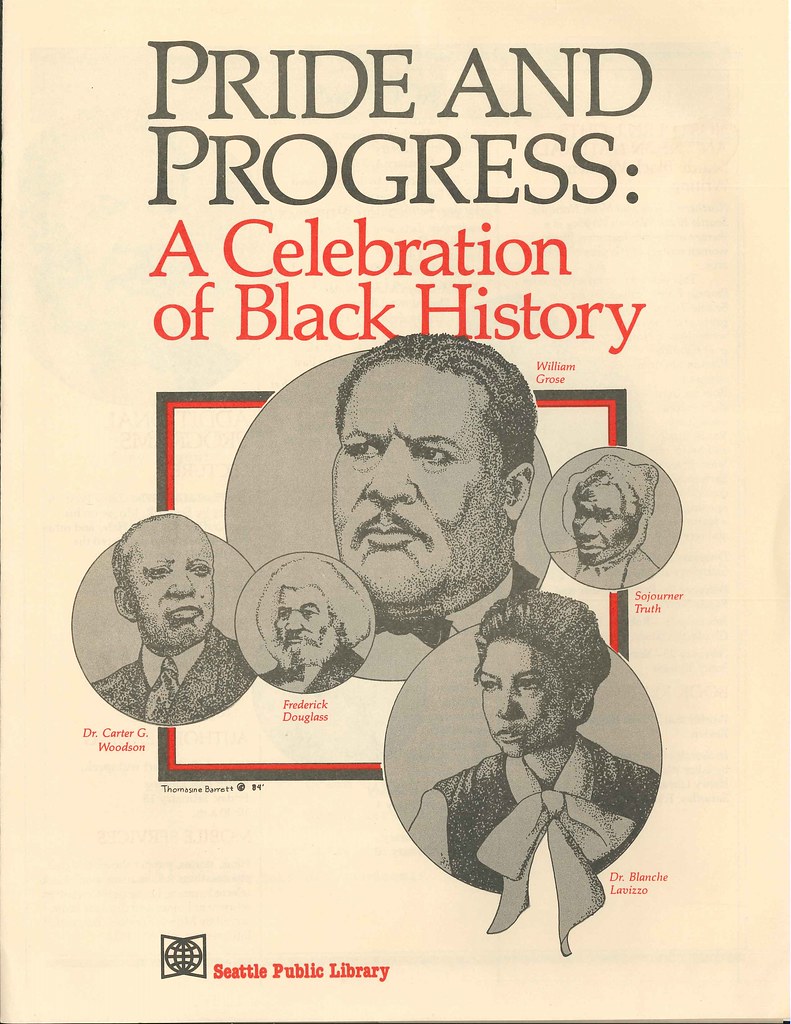 In 1915, Carter G. Woodson, who was a Harvard trained historian and who is often referred to as the “Father of Black History“, co-founded an organization called the Association for the Study of Negro Life and History (later named the Association for the Study of African American Life and History (ASALH). The ASALH is dedicated to the research and promotion of achievements of black Americans and other people of Africa American decent (https://www.history.com/topics/black-history/black-history-month). The ASALH would go on to sponsor Negro History Week in 1926, which eventually grew into Black History Month.   Prior, to these efforts, Blacks were generally represented in history in subordinate roles. There were also only a hand full of black heroes mentioned in text books (i.e. Harriet Tubman, Frederick Douglas, and Phyllis Wheatly).

The teaching of Black History continued to be sparse during the 20th and 21st century. In 2015, for example, the National Museum of African America History and Culture and Oberg Research published a study in which it found that only 8% or 9% of class time in U.S. schools were devoted to Black History.(https://www.socialstudies.org/system/files/publications/articles/se_810117014.pdf).  Additionally, in 2017, the Southern Poverty Law Center, found that nearly 60% of teachers did not believe that their textbooks adequately covered slavery (https://www.splcenter.org/).

Although many individuals and group still believe there is still a need for Black History month, and that there should also be more Black History  taught in classrooms, there are others who are profoundly opposed.

Join me, Renna Reddick Friday from 4 to 6 a.m. for a special musical journey about this topic! I am definitely looking forward to spending time with you on the airwaves and sharing your energy!!!Morning Energy archiveshttps://www.instagram.com/yourmorningenergy/