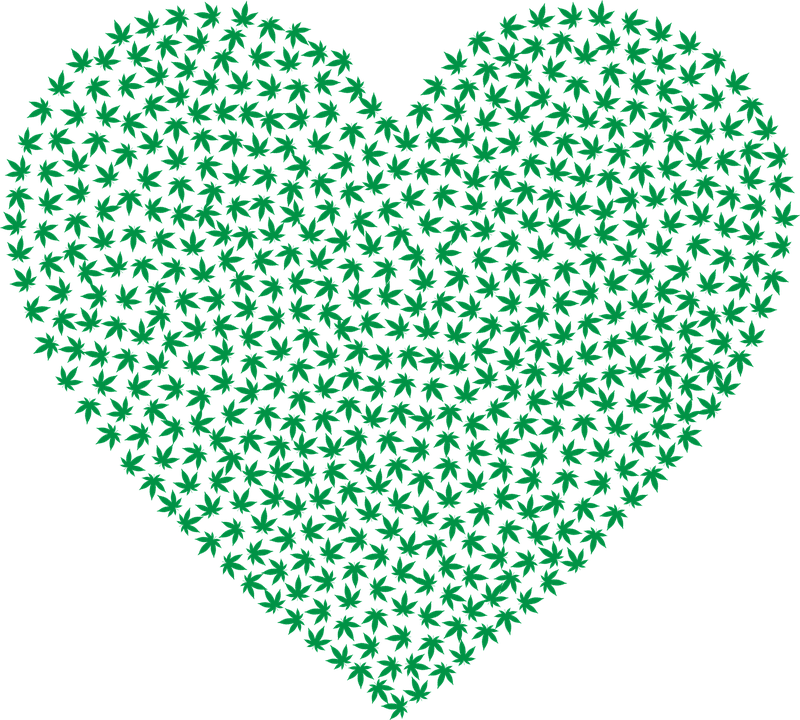 A roundup of some of the most popular but completely untrue headlines of the week. None of these stories is legit, even though they were shared widely on social media. The Associated Press checked these out; here are the real facts:

THE FACTS: Reports about a second shooter at a high school in Parkland, Florida, this week started with a tweet from an account falsely purporting to be former Fox News host Bill O’Reilly. The account was later suspended and police say that suspect Nikolas Cruz acted alone in the massacre that killed 17 people. Also, Florida elections officials refuted a report that Cruz was a Democrat, saying that he was not a registered voter. And some social media posts this week wrongly identified Cruz as a man seen wearing a T-shirt with Communist leaders’ images. The man’s attorney said his name is Marcel Fontaine and he “suffered a lot of harassment” over the misused photo. More debunking of rumors on Snopes.com is here.
____

THE FACTS: A voting machine company didn’t produce 4 million fraudulent Democratic votes; the company doesn’t even exist. The story posted by the site thepoliticonews claimed that Novus Ordo Sectorum Inc., owned by the Obamas and other wealthy Democrats, made machines that disrupted elections in 11 states. The U.S. Election Assistance Commission says that no voting machine maker by that name exists. Novo Ordo Sectorum, Latin for “New Order of the Ages,” appears on the $1 bill on a seal frequently cited by conspiracy theorists as a sign the U.S. is taking over the world with an authoritarian government.
___

THE FACTS: The doctor who headed this University of Maryland study dismissed a chiropractor’s conclusion that the study says getting the flu vaccination makes a patient spread the virus more. Dr. Donald Milton says people who are not vaccinated for the flu are much more likely to transmit the virus than those who are. His study in January did conclude that patients who get vaccinated shed six times more aerosols, but said it was based on just 11 cases and does not imply that these patients would spread more flu.
____

NOT REAL: Trump refuses to let Jesus into his heart after learning he’s from Nazareth

THE FACTS: A Christian satire site falsely quoted President Donald Trump as calling Nazareth a “hole” and included an unrelated photo of the president from a year-old interview. The Babylon Bee, drawing a comparison between Trump’s reported remarks earlier this year about African countries, alleged that Trump said he wouldn’t accept Christianity anymore because he thought the town where Jesus came from was poor and undesirable. An accompanying image of Trump is from a January 2017 White House interview.
____

THE FACTS: Pot may be easy to find in at least nine states, but don’t hold your breath waiting for the Marlboro marijuana cigarettes to hit stores. Philip Morris said the company is not marketing marijuana products, despite a widely shared false story fearing a doctored, green-colored photo of a Marlboro pack of cigarettes, with packaging reading ‘Marlboro CANNABIS.’ The false story has circulated for years, with the latest iteration saying the ‘M’ brand is for sale in Colorado, Washington, Oregon and Alaska.
____

NOT REAL: President Donald Trump ordered the FBI in all 50 U.S. states to take action immediately against Muslims.

THE FACTS: A story that falsely reports President Donald Trump ordered the FBI in all 50 U.S. states to take action immediately against Muslim people is based largely on a speech 10 months ago by the then-head of the Department of Homeland Security, and also misquotes that speech.
The site newstrumpereteers suggests the president has “just ordered” his cabinet to rein in crime by pursuing domestic terrorists. The report includes quotes from an April speech in Washington by then-Homeland Security Secretary John Kelly — now Trump’s chief of staff. Kelly said the FBI had “open terrorism investigations in 50 states,” but did not say the probes were started on Trump’s orders.
Kelly also never mentioned Muslims, although he said America had an enemy in “radical Islam” and cited past plots to attack the U.S. linked to the militant Islamic State group. The story was accompanied by a 1994 photo of FBI agents drilling outside the New York Giants Stadium.

____
This is part of The Associated Press’ ongoing effort to fact-check misinformation that is shared widely online, including work with Facebook to identify and reduce the circulation of false stories on the platform.
___
Find all AP Fact Checks here.
___
Follow @APFactCheck on Twitter