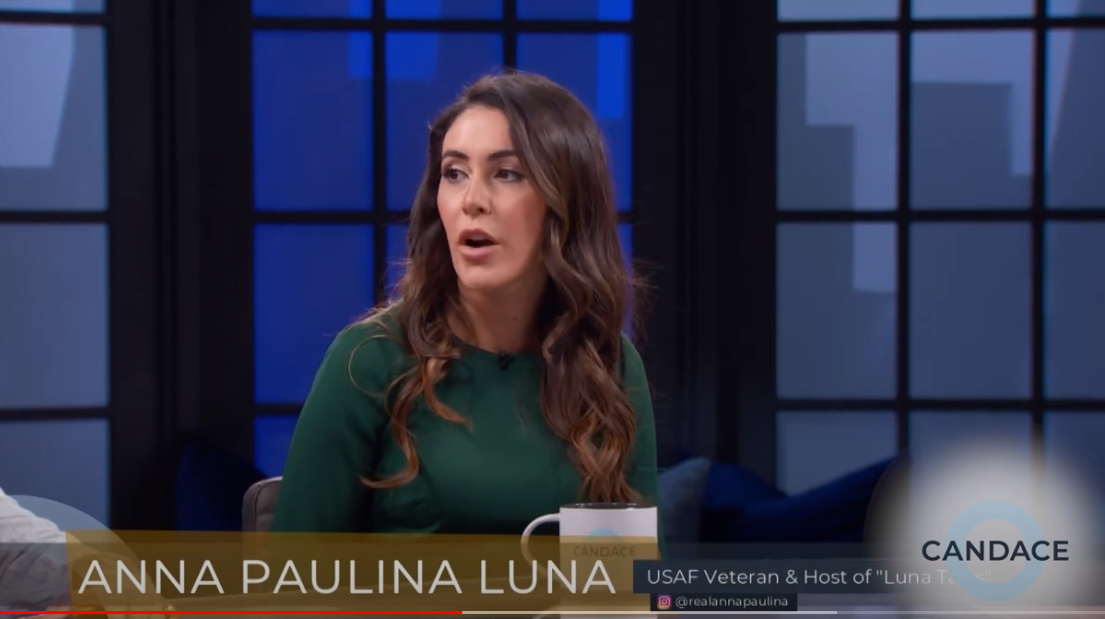 Braddock filed to run for the seat being vacated by current Congressmember Charlie Crist on Monday.

But four days before, court records show Luna filed for the restraining order in Pinellas County Court. A hearing to extend the temporary injunction is scheduled for June 22.

According to documents reviewed by WMNF, Luna said Braddock was planning to murder her to keep her from winning the election. Luna lost a congressional race to Crist last year. She said two other Republicans, Matt Tito and Amanda Makki, were also in on the plot.

Tito ran for Florida House District 68 in 2020. He lost to Democrat Ben Diamond, who is also running for Crist’s seat. Makki lost the Republican primary for District 13 to Luna last year. Luna has not filed for injunctions against Makki or Tito.

Braddock, Tito and Makki have denied the existence of any plot to kill Luna. Makki told the Tampa Bay Times the claims were nonsense. And Tito said the claim demonstrates Luna is not fit for office and should drop out of the race. He is considering a defamation suit.

The controversy muddies a crucial race for Republicans. They’ll will need to win the Thirteenth if they want to secure control of Congress in 2022.

In her filing, Luna referenced cases filed with the Pinellas County Sheriff’s Office and St. Petersburg Police Department. Details of those cases were not available as they are still open.

The injunction prevents Braddock from going to Conservative Grouds. It’s a right-wing coffee shop in largo known for Trump-supporting events like April’s Trumparilla boat parade in Tampa. He’s also prohibited from attending any event where Luna is speaking.