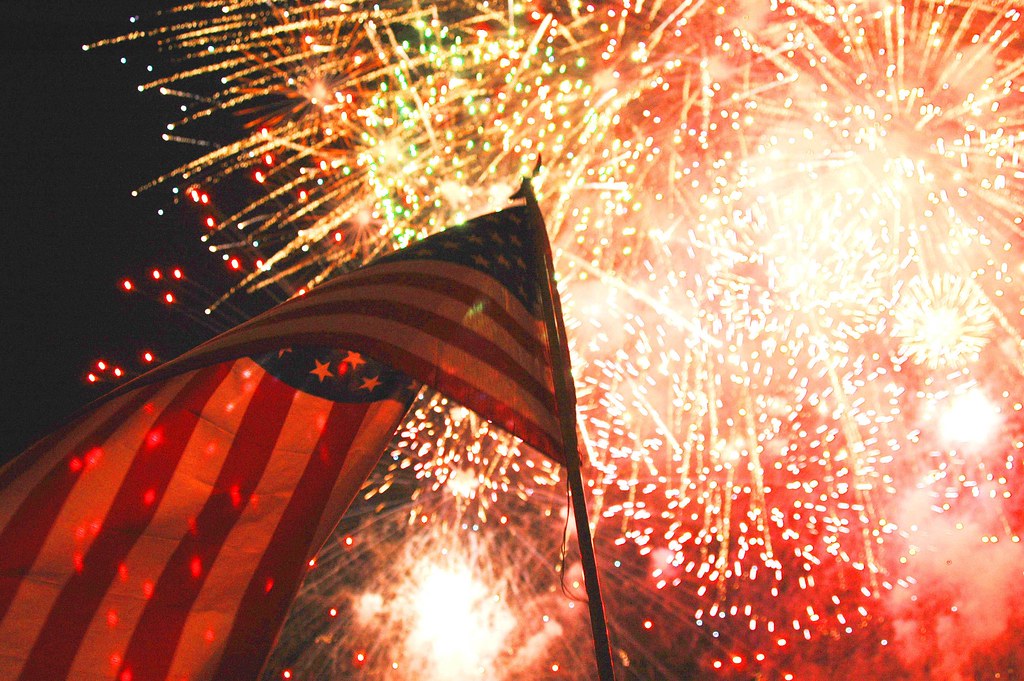 The United States of America (U.S.) is affectionately known as , The Land Of The Free, And  The Home Of The Brave”.  This famous phrase is widely known to have been authored by Francis Scott Key in the early 1800s and is presently sung as part of the National Anthem, “The Star-Spangled Banner.”

Gaining America’s freedom was no easy task. There were many sacrifices that were made (namely, years of war and death). However, in the words of former president, Dwight D. Eisenhower, “The history of free men is never really written by chance but by choice; their choice!”

On Morning we are going to spend time exploring the history of America’s independence and also the cost of gaining our individual freedoms and independence.