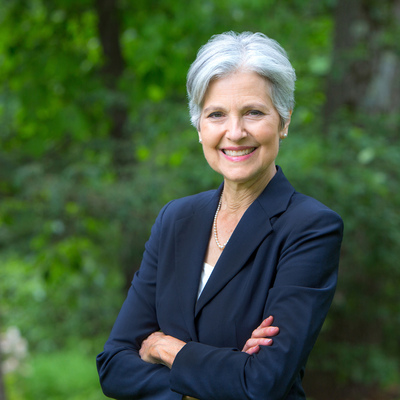 On Radioactivity Host Rob Lorei talks with Jillian Stein, a physician from Massachusetts who is running for the 2016 Green Party Nomination for the Presidency. She ran for president once before for the Green Party in 2012 and for the Massachusetts governor’s chair in 2002 and 2010. In her last presidential run, she was endorsed by writer and activist Noam Chomsky and Pulitzer-prize winning journalist Chris Hedges. Today she joins us live to discuss her stance on Money in Politics and Militarization, Healthcare Reform, improving the economy through investing in renewable energy, and media coverage of third-party candidates.