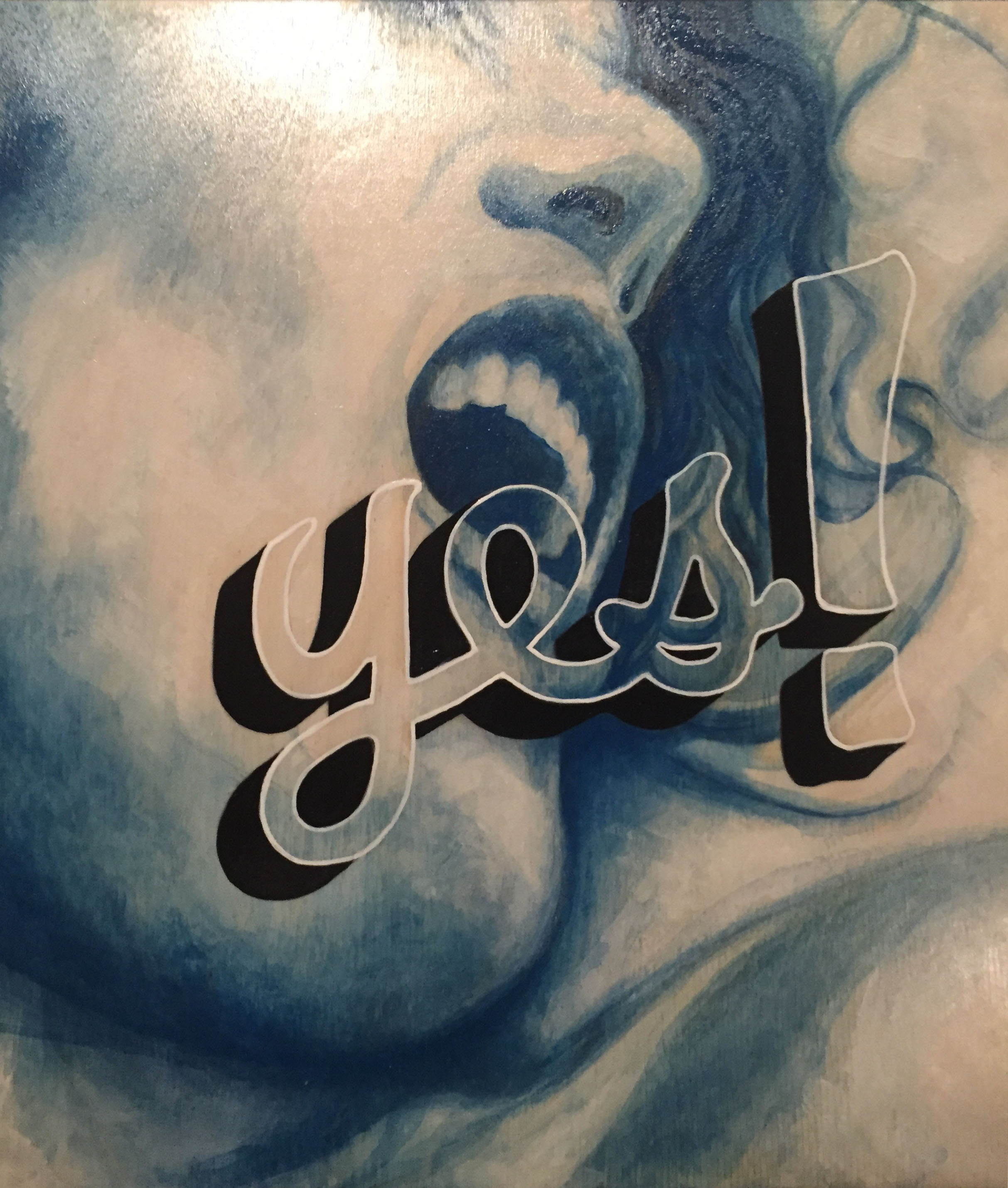 Christmas and holiday music is starting to take over the airwaves, but that doesn’t mean there is a lack of great new music. WMNF’s Hot Box is literally a box filled with new releases.

Let’s give a listen to some of the new Hot Box choices.

From Alt Music Director, Mike B –  The  e.p. also  has a very 60s girl group sound about it, which caught my attention from the beginning..the lead track is “Orchids”.

Recorded in 4 days, Young has lots and lots to say about the current political and social climate. There’s no official videos for the release, so here is a live performance of the title track.

Hamilton Leithauser * I Had a Dream that You were Mine

You might recognize his voice from the fantastic band, The Walkmen. Whole album is GREAT.

Not in the Hot Box, because every song has serious FCC language issues, but on hot rotation elsewhere, is the new

Ok, this cd is pretty brilliant.