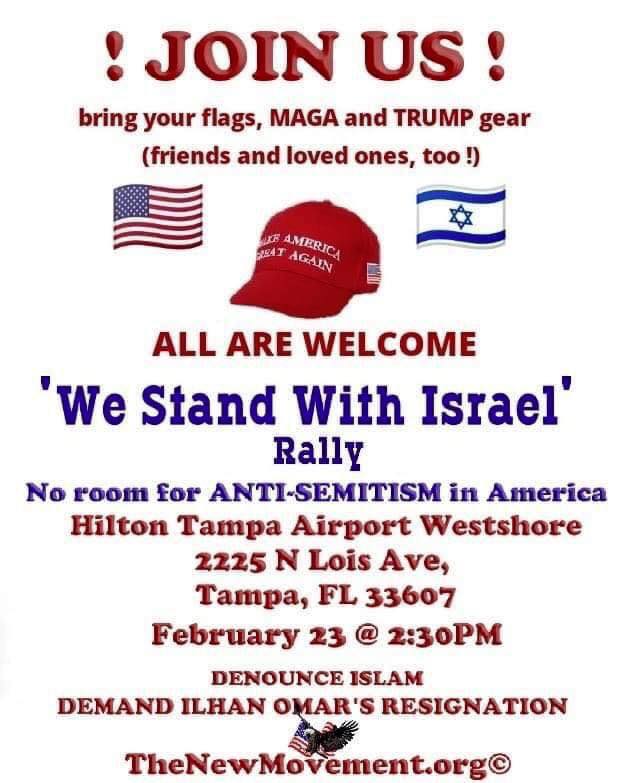 A new member of Congress may attract protesters when she speaks Saturday in Tampa at an event raising funds for humanitarian aid to Yemen.

Minnesota Democrat Ilhan Omar was criticized by some recently for suggesting on Twitter that American politicians support Israel because of campaign donations they get from the American Israel Political Action Committee – AIPAC.

“Congresswoman Ilhan Omar (D-MN) is coming to Tampa Bay to speak at a charity gala for humanitarian aid for Yemen. It’s creating some controversy because recently there’s been some right-wing groups targeting Ilhan Omar after President Trump had tweeted calling on Ilhan Omar resign over a tweet she had made that has been twisted and taken out of context. Regarding the influential pro-Israel lobby, AIPAC.”

There have been some flyers put out by these right-wing groups that you’re talking about. Describe what these flyers are like. 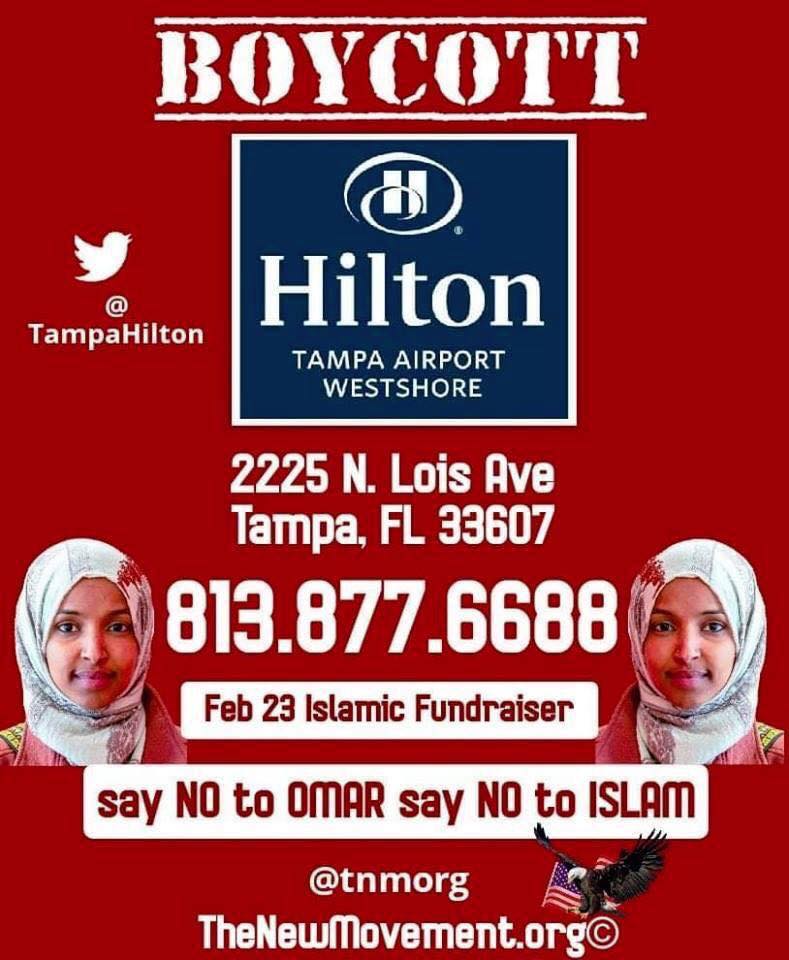 “Sometime after they created it, somebody from out of town suggested that they change that wording to ‘I stand with Israel’ rally. And even provided them with a graphic that they could use on their Facebook page and said that they strongly believe it’s a much better angle to be a pro-Israel rally rather than an anti-Ilhan rally and you accomplish the same thing. Because again, from the perspective to be against Ilhan Omar – the person was suggesting – would be criticized.

“Some of the flyers that have been posted online are very disturbing. Again saying ‘no to Islam,’ you know, ‘We stand with Israel.’ Well, somebody could stand with Israel without putting someone else down. They’re calling her an anti-Semite. Well, how are you saying that she’s an anti-Semite, but then you’re saying ‘No to Islam.’ That seems to be an oxymoron. That, in itself, is a practice of discrimination. So there’s definitely some concern there.”