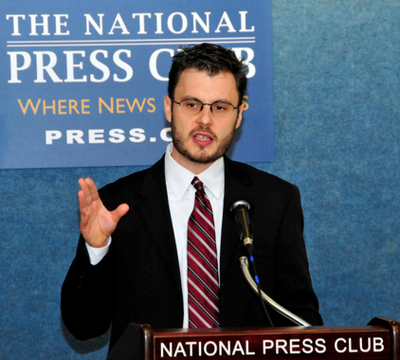 Today on Radioactivity, Rob Lorei speaks with guest Josh Ruebner, Policy Director at
US Campaign to End the Israeli Occupation.

The group is a national coalition of more than 400 organizations working to end U.S. support for Israel’s illegal 47-year military occupation of the Palestinian West Bank, East Jerusalem, and Gaza Strip, and to change U.S. policy toward Israel and the Palestinians to support human rights, international law, and equality.

Rob also speaks with Chaim Shacham who was appointed Consul General of Israel to Florida and Puerto Rico in the 2011.

Mr. Shacham was born in the United States, grew up in Chicago and immigrated to Israel after completing High School. He served as an IDF armor company commander, and has a degree in international relations and political science from the State University of New York.