Home Blog Blog A Man Reluctant To Share Of Himself, on Life Elsewhere 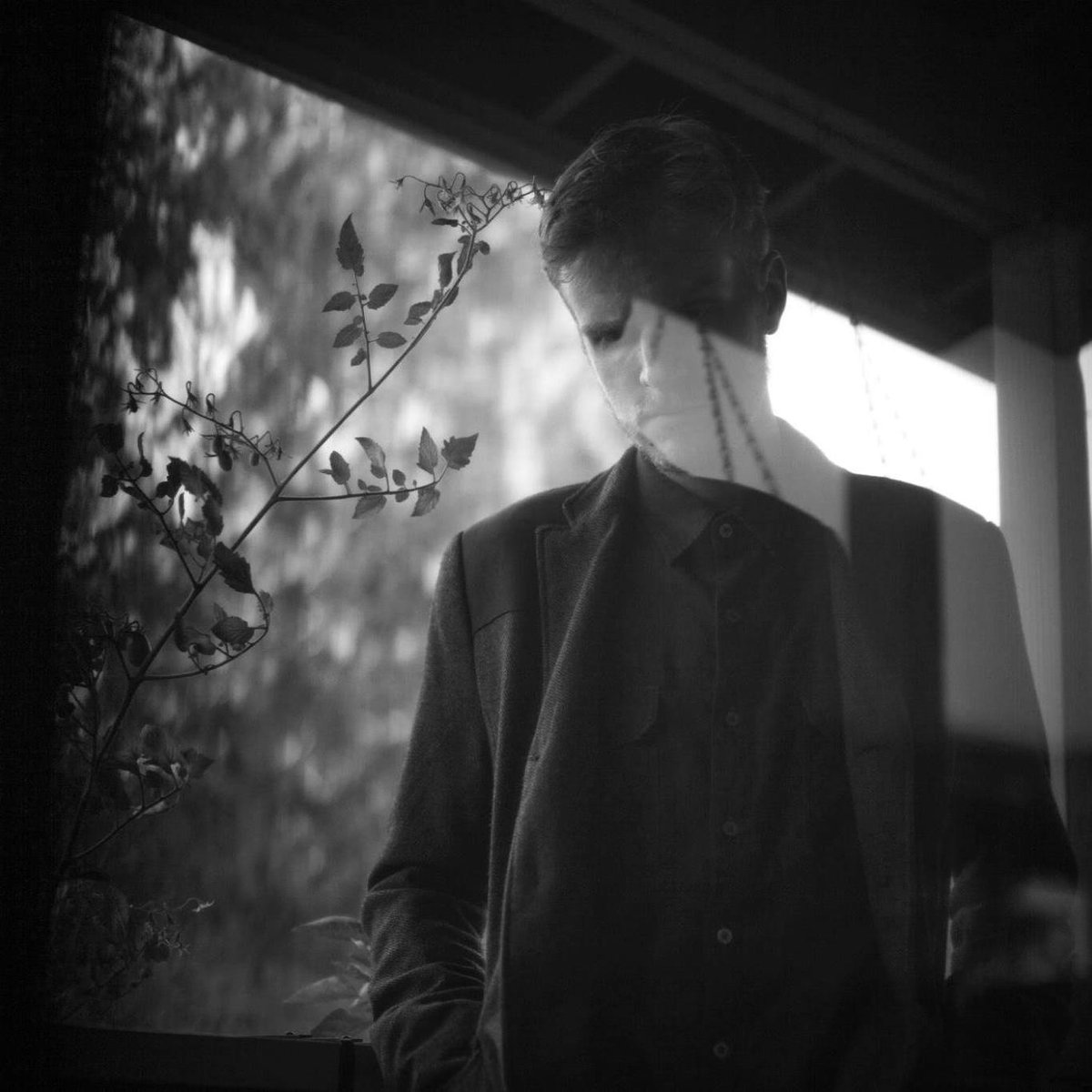 “Is that your real name?” Asks Norman B of Logan Farmer. “Or did you make it up”? It’s a fair question because Logan Farmer doesn’t use his real name to record and perform. And, his real name does have a conveniently fictitious air to it. Currently, he works under the moniker of Monarch MTN. Although, he may consider going with his given name if he chooses to present a stripped down, more acoustic version of his singer-songwriting talent. Logan’s reason for selecting Monarch MTN is surprising much like his music – not what you were initially expecting. Logan Farmer cautiously explains when he joins Norman B for the next edition of Life Elsewhere. He talks about his latest album, I Woke At The Station, his ideas about music and more.

It’s an honest conversation with a man who is often reluctant to share too much of himself. He suggests that his music can do all the explaining, knowing all the while that he interweaves often dark imagery with perhaps a cynical hint of drollness. Norman B’s gentle, comfortable probing results in Logan revealing perhaps a little more than he intends and he agrees that the landscape he covers with his music has been predominately the domain of female artists in the last few years. Think of Siv Jakobsen, Dana Gavanski, Sorcha Richardson and Nancy Kells. “The last male singer-songwriter to catch my attention to this degree was the brilliant Canadian, Barzin.” Norman B announces. High praise indeed. Along with the conversation, you will hear cuts from I Woke At The Station.