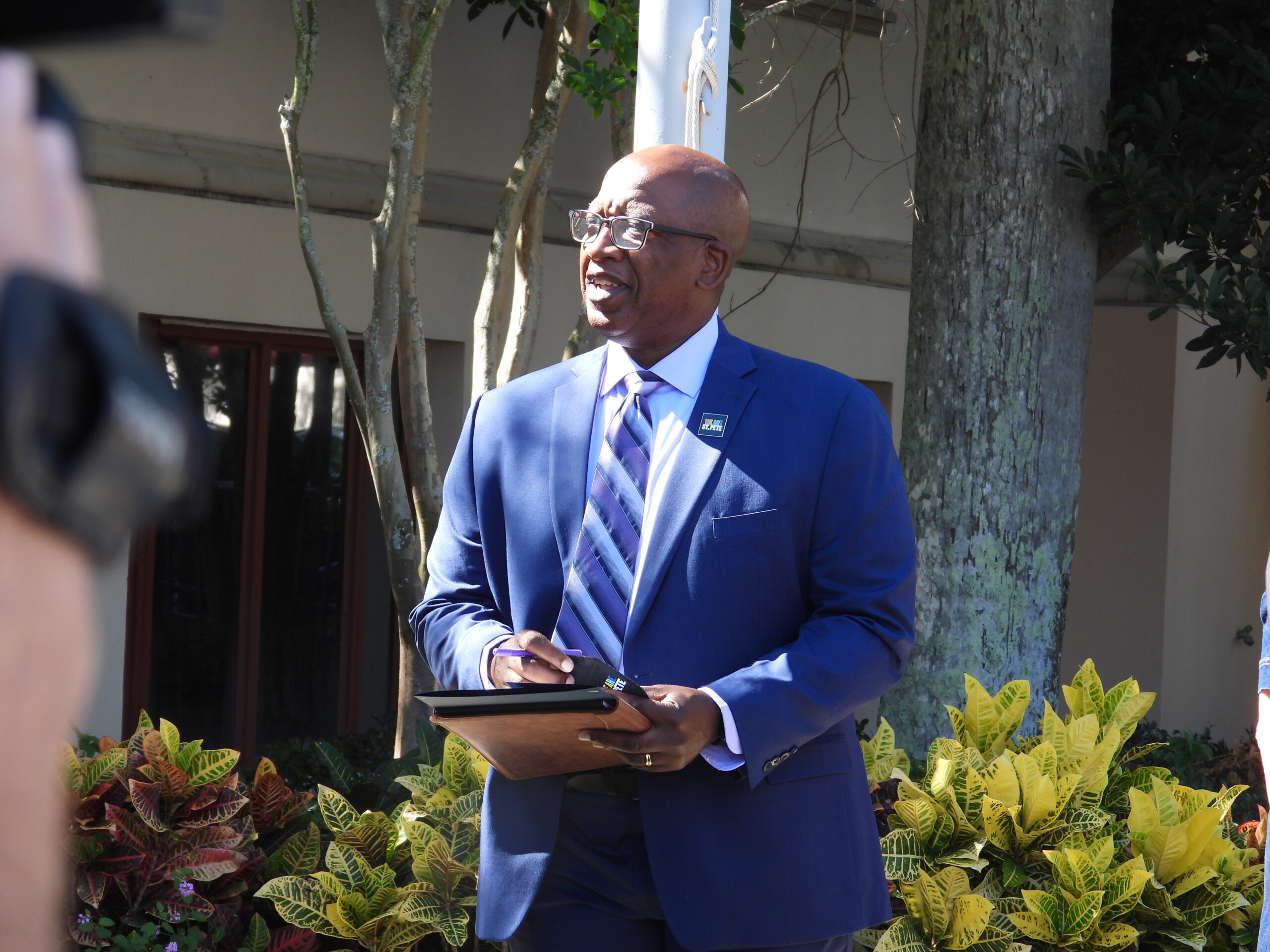 June is widely celebrated as LGBTQ Pride Month; this is the 20th anniversary of St. Pete Pride, the largest Pride parade and street festival in Florida.

When WMNF asked Mayor Welch to clarify, he said,

“And in a city like St. Petersburg, we have to have a foundation that’s based upon an understanding of our true history. Think about Tropicana Field. It’s not just a blank slate. There’s a history of what happened there. It was a community that existed there before that.

St. Pete Pride is hosting events all month long, including the Pride Parade along the downtown waterfront and the Street Carnival in the Grand Central District.