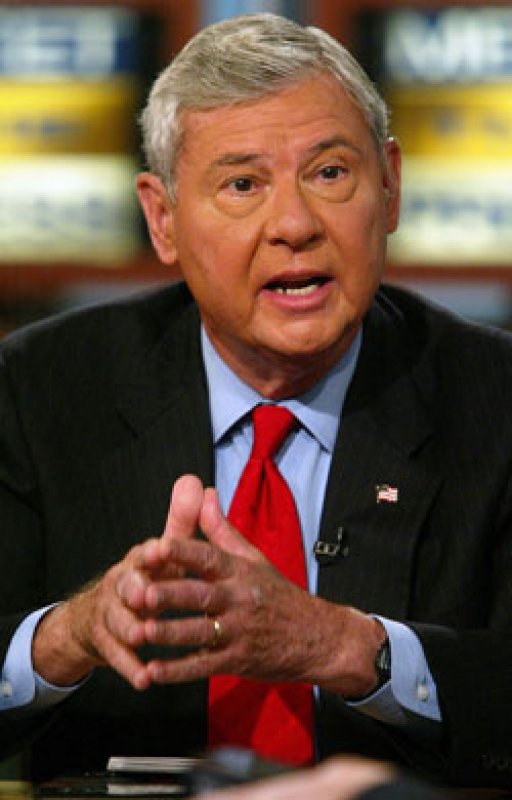 Bonnie Siegler is considered one of the top graphic designers in America, and is the author of the new book, “Signs of Resistance: A visual history of protest in America.”

Siegler came on the program to talk about how the election of Donald Trump ultimately led to her creation of the book.

Meanwhile, in the wake of the data harvesting scandal that has sent Facebook’s share price tumbling and prompted numerous investigations and lawsuits, Eric Wilson, a GOP digital media strategist, penned a recent op-ed in POLITICO calling for the social media giant to be regulated. We spoke to him as well about why he believes federal regulations is now required for the company.

Last week, a group of Hillsborough County state lawmakers convened in Tampa to discuss the recently concluded legislative session. We aired my report from that event.

In 1975, Askew ended permanent disenfranchisement with a polcy that automatically restored voting rights to returning citizens who completed their sentences. Graham then continued that policy through his eighth years as governor, from 1979-1987. We spoke to Senator Graham about that and other issues as well.

You can listen to the whole show here.