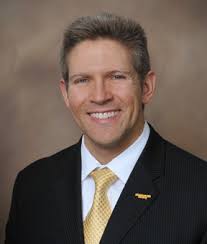 Though he’s been out of office for only a few months, former Hillsborough County Commission Kevin Beckner said on Thursday’s MidPoint that a run for local or state office is possible in the next two years.

Beckner lost in a bitterly fought contest for the Clerk of the Courts race against fellow Democrat Pat Frank last August, and was term-limited out of his commission seat in November. He said today that he is thinking about running again for county commission in 2018, but did not dismiss the idea of running for the statewide CFO position as well. Beckner’s career in the private sector was as a financial planner.

He was the guest for the entire hour. You can listen back to the show here.