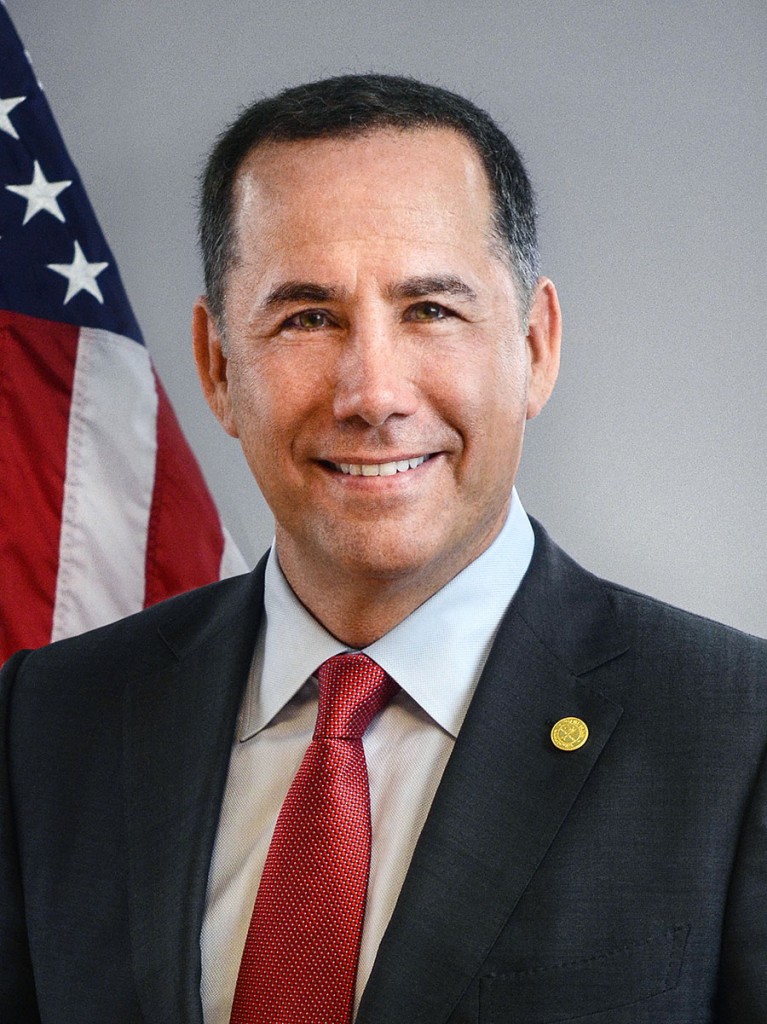 Miami Beach Mayor Philip Levine is one of four major Democrats running for the party’s gubernatorial nomination this August.

During his appearance on MidPoint on Thursday, he doubled down on what the Gwen Graham campaign believed was an attack on their candidate when he said this week that “I’ve actually done something with my life outside the public sector is probably a big differentiator.”

That led to Graham surrogate Betty Castor to publicly call Levine out, but Levine fired back on the radio show on Thursday.

Also on the program was former South Florida Congressman Patrick Murphy, the Democratic nominee for U.S. Senate in 2016.

You can listen to the show here.