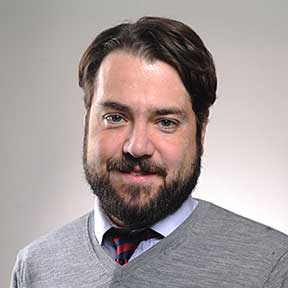 There’s been a lot of focus on Donald Trump voters, especially in the battleground states of Pennsylvania, Wisconsin and Michigan – bellwether states that in recent times have been Democratic strongholds during presidential elections, but which stunningly flipped in 2016 to give Trump the Electoral College victory for president over Hillary Clinton.

No one has done a better job of capturing the voice of those voters than Michael Kruse with POLITICO, and formerly of the Tampa Bay Times. In a somewhat truncated interview, Kruse talked about some of his most recent reporting.