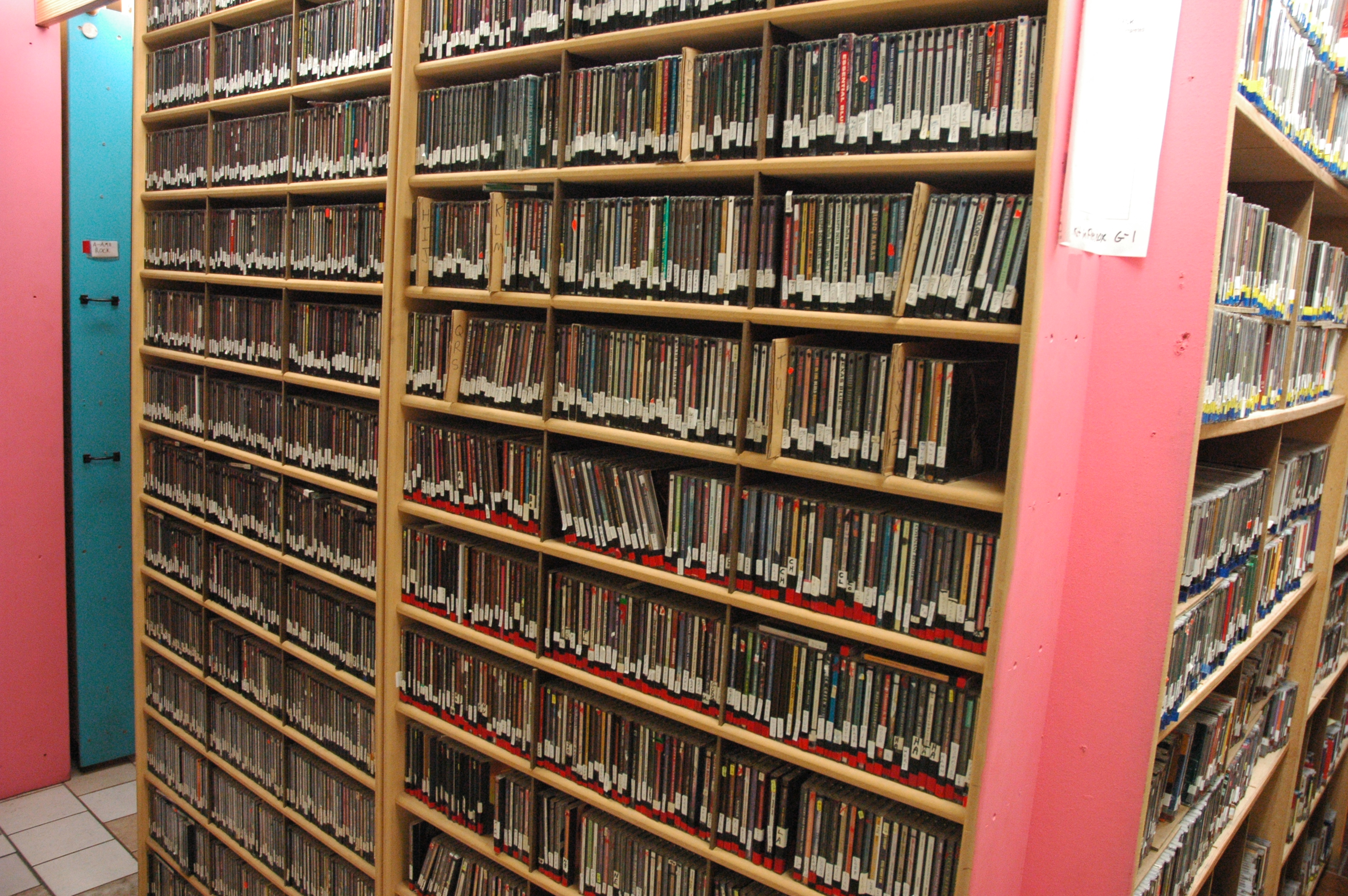 New Order – Music Complete –   the long time alt-rock band proceeds without founding bassist Peter Hook and the results are getting strong reviews, with  Mixmag‍ ’s  describing the record as “an album of outstanding pop, shuddering dance-rock and intricate electronic moods; Pitchfork critic T. Cole Rachel thought that the album sounds like “classic New Order” and wrote: “Music Complete certainly doesn’t do anything to diminish New Order’s formidable legacy”. Barry Walters of Rolling Stone wrote: “Just as Curtis’ suicide inspired his bandmates to reinvent themselves as New Order in 1980, Hook’s departure frees them to create their most varied and substantial work in decades.

Grupo Fantasma – Problemas –  The Austin, Texas band has played WMNF events a couple of times with their great danceable mix of Cumbia, latin rock and soul and more. The new release is getting good reviews and has been getting airplay on various shows since it arrived at WMNF a few weeks ago.

Longtime WMNF favorite has released his first album in six years and it sounds good.

Ben’s new album includes eight chamber pop songs and one piano concerto which you are welcome to play.  But the song Flee and I think is a great pop tune with crossover potential is Phone in a Pool