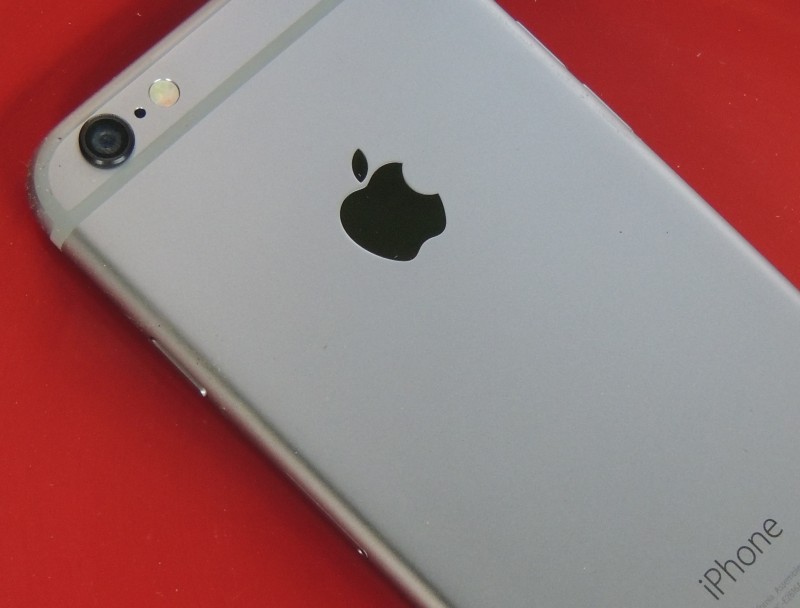 On WMNF’s MidPoint Monday we discussed privacy concerns that arise from police trying to use a dead man’s finger to unlock his phone; we also heard part of President Donald Trump’s speech at the National Rifle Association.

In March, Linus Phillip was shot and killed by police at a gas station in Pinellas County. Officers say they shot Phillip after he was about to drive away when police were preparing to search him. But that’s when the story gets even more convoluted. According to the Tampa Bay Times, detectives went to the Clearwater funeral home where Phillip’s body was in order to try to unlock his mobile phone using the dead man’s finger on the fingerprint sensor. It didn’t work, but the whole episode alarmed Phillip’s fiancé, Victoria Armstrong, who happened to be at the funeral home at the time.

To take a closer look at the legal and privacy concerns, WMNF News spoke with Jennifer Granick, the surveillance and cybersecurity counsel at the ACLU.

Listen to the ACLU segment here:

“The Supreme Court recently said in a very important case called California v. Reilly that cell phones are different from other kinds of property that you have. And the Court said, you know, there’s so much of our private information on cell phones — from our pictures to our communications to our browsing histories — that you need to have a warrant to search cell phones. Even if it’s a phone that’s on you when you’re arrested.”

At the beginning of the show we mentioned a breaking news story, that the City of Lakeland had voted to move a Confederate monument from Munn Park to Veterans Memorial Park.

We also heard comments left by listeners after our last show when WMNF News interviewed a young person and her lawyer – they’re suing the state of Florida, Governor Scott and others for not doing enough to protect the climate.