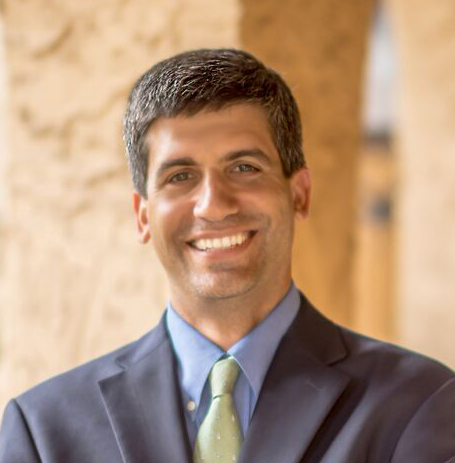 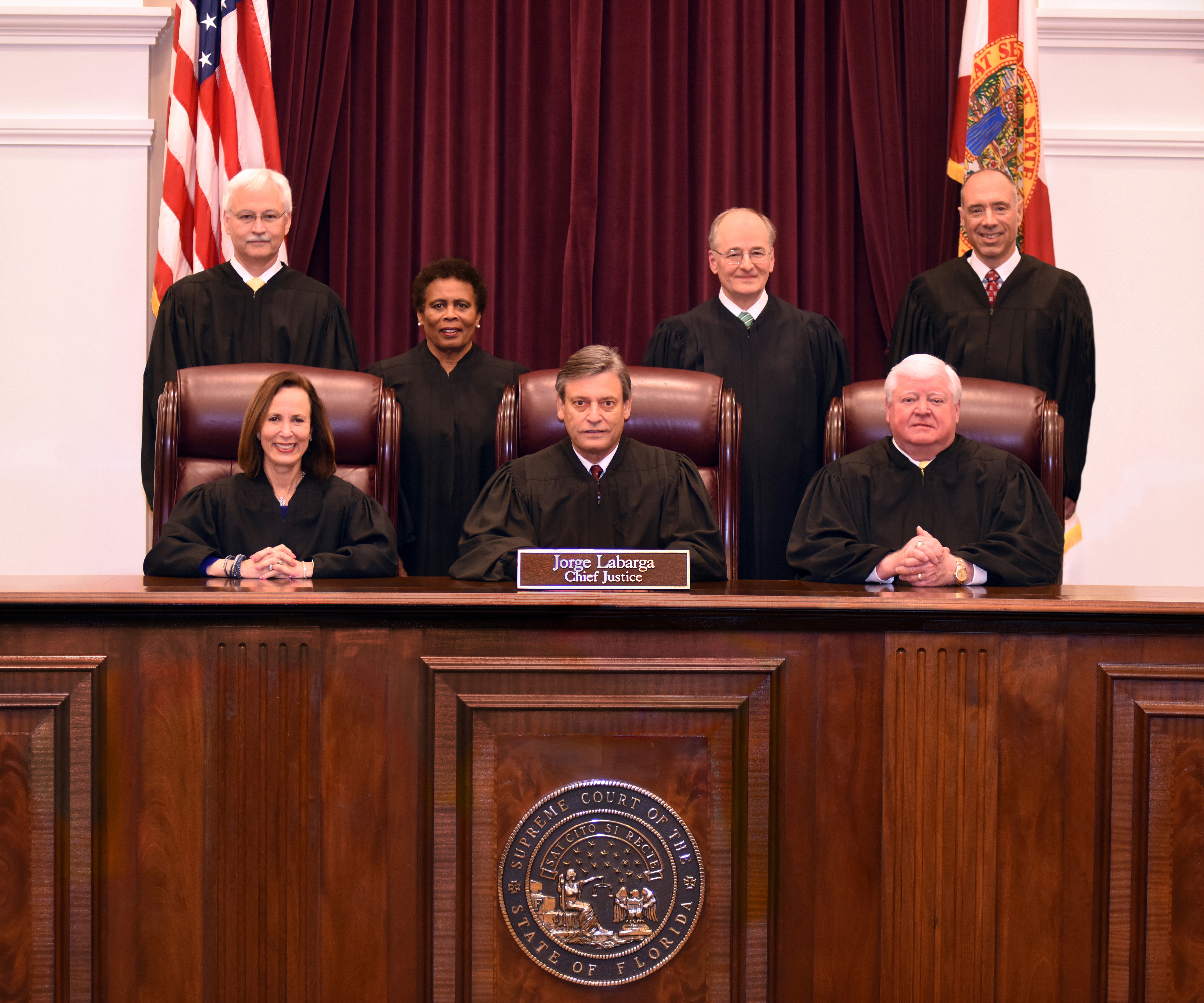 The future of the Florida Supreme Court lies in the balance as three Justices will be replaced in January of 2019; but incredibly, it’s still up in the air who will appoint the new Justices: outgoing Governor Rick Scott or his successor.

On the first half of WMNF’s MidPoint, we talk about that with a constitutional law professor.

We also check in on the debate about a controversial Confederate monument in Lakeland.

Our guest, Louis Virelli is a Stetson University Professor of Law and an expert in constitutional, administrative law and the federal courts. Verelli is the author of Disqualifying the High Court: Supreme Court Recusal and the Constitution.

Listen to the full show:

Unlike the U.S. Supreme Court, there’s a term limit for justices on Florida’s Supreme Court leading to nearly half of them forced to step down 13 months from now. The AP wrote, “Age limits are forcing three justices to retire on the day Scott leaves office in January 2019 because of term limits.Scott has said he plans to name their replacements” that day.

If Scott wins the court decision and can decide who the three new Justices are, it “could change the balance of the court for decades. If Scott gets his way, the seven-member court will be stacked with six conservative judges as more liberal justices Pariente, Fred Lewis and Peggy Quince step down.”

Last week the state supreme court ruled on a recusal issue. Governor Scott petitioned the court for Justice Pariente to be removed because of things she had said about the case. The court said Pariente should not be removed from the case.

To kick off the second half of the show we heard a comment left by a listener after our last show. It was a live debate with three of the candidates running in a special election for Florida House District 58 in parts of Hillsborough County. This caller wanted to challenge the candidate from the Libertarian Party of Florida about racism.

Then we moved on to Lakeland and a controversial statue of a Confederate soldier in Munn Park. The Lakeland City Commission is voting Monday on whether to keep the statue and add additional monuments in the park and the rest of the city. We heard some public comments.

UPDATE (Monday afternoon) – The Lakeland City Commission voted 4-to-3 Monday afternoon to have staff to begin the process to move the a controversial Confederate Monument out of Munn Park and look at options for where it might end up.