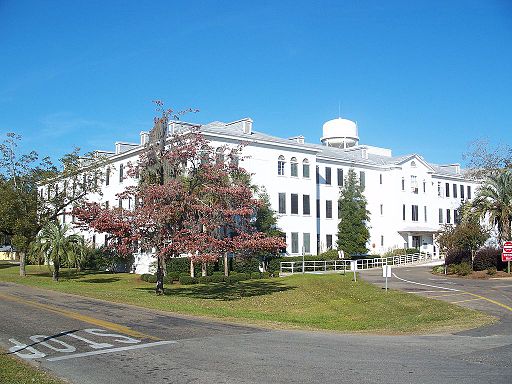 This week, the Tampa Bay Times and the Sarasota Herald Tribune released the first part of an investigative series into the state of Florida’s mental health hospitals titled “Insane. Invisible. In Danger.”, the result of a year-long collaborative effort between the two newspapers. The project reveals have millions of dollars in budgets cuts have left these hospitals severely under staffed and under resourced, creating conditions in which patients have managed to grievously injure, and sometimes kill, employees and other patients. Since 2009, 15 people have died in the 6 largest hospitals and over a 1000 patients have injured themselves and others. Joining us to talk more about the series is the Times investigations editor Chris Davis.