Home Blog “The Truth About Homelessness” on Morning Energy 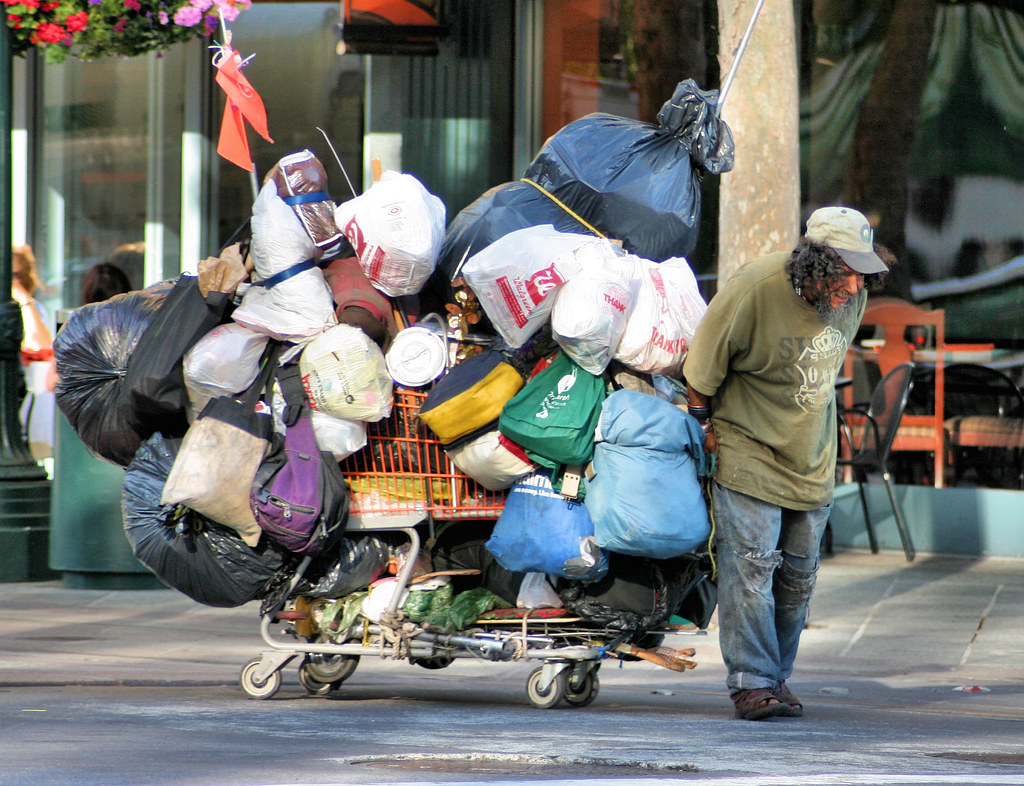 On September 24,2006 Emmy Abrahamson’s life changed forever. She was sitting on a bench in Amsterdam (in the Western Netherlands) waiting for a friend to arrive that she was supposed to be meeting for lunch. While waiting, a homeless man (Vic Kocula) sat next to her and asked her what time it was. That one question led to a series of other questions, an extremely pleasant conversation, and eventually a deeper connection between the two that ended in marriage. During public interviews and also as expressed in a book that Emmy wrote, she shared how the two had instant chemistry, that she could also tell that he was extremely intelligent and  had just simply fallen on bad times. Vic eventually transformed his life and became an electrical engineer.  (video link to their love story… https://www.youtube.com/watch?v=bEYuNKVW0Ns)

The late Sheila McKechnie, who was a housing campaigner and consumer activist in the United kingdom once said, “People who are homeless are not social inadequates. They are people without homes.”

Millions of people are living from paycheck to paycheck and are only a paycheck away from being homeless. However, one of the best ways to tackle homelessness is to stop it from happening in the first place.  One morning Energy we are going to spend time exploring the, “The Truth About Homelessness” as it relates to so many different areas of our lives.