Home Blog Blog Tropical Heatwave, SXSW, and the Survival of the Fittest Fest 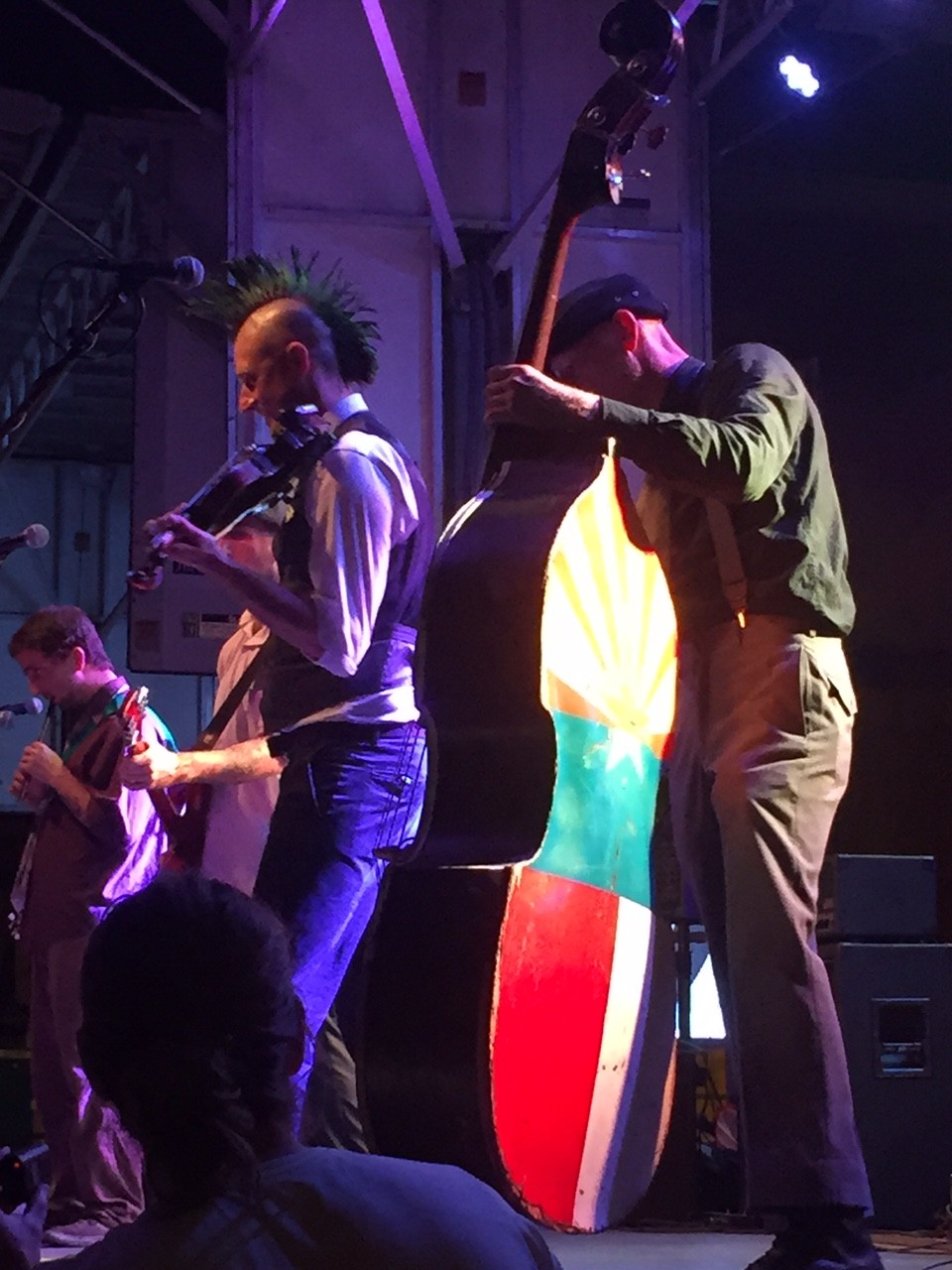 WMNF’s Tropical Heatwave heads into its 35th circle around the sun, with a few major changes planned. The Cuban Club, looking to become a player in mid-size concert venues, booked a big show the night before Heatwave, so the station decided, as Program Director Randy Wind says, to take it to the streets (of Ybor).

“Ybor City resembles Austin in that it has a lot of clubs and places to play,” says Wind, “and we feel it is going to be a exciting new approach to Tropical Heatwave.  It some ways it will be better than SXSW because everything is within 5 blocks.”

And then there is South By SouthWest, aka, SXSW.

March 2016 marked the 30th anniversary of the legendary SXSW Music Conference, which has grown from 700 attendees in its inaugural year to nearly 43,000 official registrants in 2015. Along the way, Film, Interactive, and even Sustainability (Eco) and Education (Edu) components have expanded the event to two weeks of non-stop activity. Last year, the gargantuan festival generated an estimated $317.2 million for the City of Austin. The estimated impact of publicity was another $90.6 million from 80.1 billion broadcast, print, and online impressions. Even greater numbers are forecast for 2016.

Consider the growth in only the past ten years*: 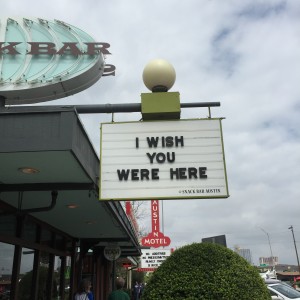 Granted, SXSW has a 30 year history; but given the undeniable economic boon SXSW represents for Austin, there’s no time like the present to marshal forces in the Tampa Bay region and see what we might create that can grow big here, too.

WMNF’s plan to move Tropical Heatwave into the clubs of Ybor is the perfect trial run for a SXSW model. Now in its 35th year, Tropical Heatwave is the celebration of upcoming and undiscovered music that has put Tampa in the center of Florida’s festival map. With ten stages in nine venues – including two in the beautiful Italian Club, Heatwave guests will bounce from venue to venue on a personalized quest to craft the perfect Heatwave experience, facilitated by the program guide WMNF is creating to help with planning and prep.

This past week saw the announcement that the Magfest (ahem, The Magnolia Fest at the Spirit of the Suwanee Music Park) wouldn’t happen, but instead there would be 2 small nights of music later in the year. Costs of venues and bands were cited on their website. Big Guava, a fest launched in 2013 by behemoth Live Nation, is ‘taking a year off’, according to a story in The Tampa Bay Times.

A simple google search for ‘festivals cancelled 2016’ brings 144,000,000 hits. What once was a network of small festivals that bands would tour has become a huge industry, with big players offering big money and radius contracts that prohibit bands from playing within a certain area. New festivals, like the Okeechobee Music Festival were rumored to use those contracts, which impacted bands that our local Gasparilla Music Festival may have been seeking. Plus the deep pockets of some presenters make bands who were once available for $7-10,000 start at $25,000 or more. 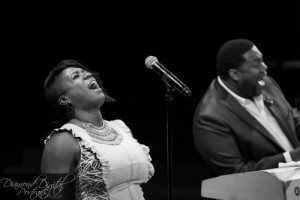 SXSW hit on one formula for adapting and growing. WMNF is exploring formulas to keep Tropical Heatwave vital. Becoming a festival of music discovery, much like the formula of SXSW is an option.