Home Blog “When It All Falls Apart” on Morning Energy 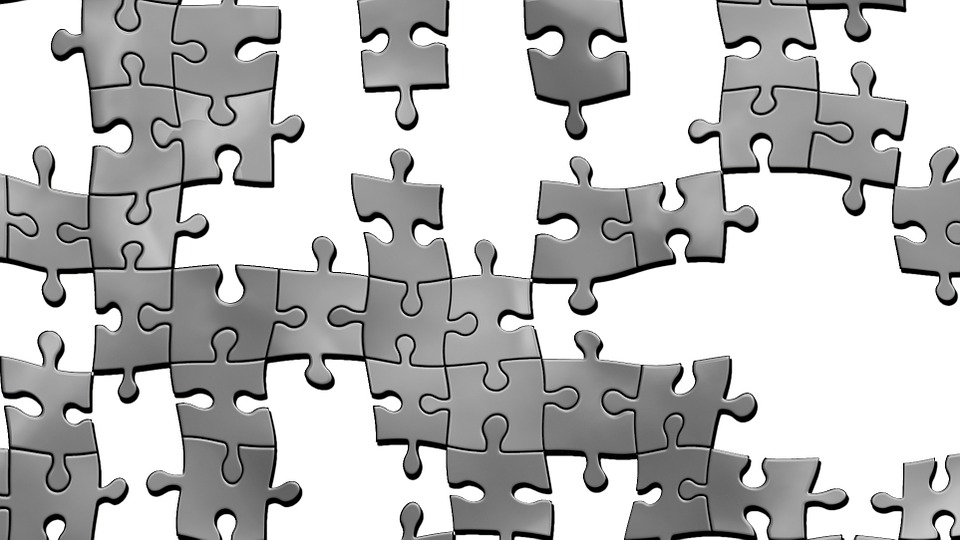 The suicide of Ms. Saoirse Kennedy Hill on August 1, 2019 at the age of 22 added to a litany of tragedies that have befallen the Kennedy Family. These tragedies are often referred to has the “Kennedy Curse. However, Saoirse who openly disclosed her battle with depression, is not the only celebrity whose life has ended as a result of suicide.. Other celebrities include, Robin Williams, Anthony Bourdain, and American Fashion Designer Kate Spade.

The month of August was also filled with other tragedies. Two of these tragedies were mass shootings. One was committed in Dayton, Ohio by gunman Connor Betts and the other was committed in El Paso Texas by Patrick Crusius . In an interview with CBS News, Adelia Johnson, the ex-girlfriend of the Dayton, Ohio shooter (Connor Betts) explained how he had expressed his struggles with depression at times in their relationship.

Oftentimes when we experience major losses in our lives, it may feel as if things are  falling apart. On Morning Energy we are going to spend time sharing useful information about what to do when we feel as if things in our life are beginning to fall apart.