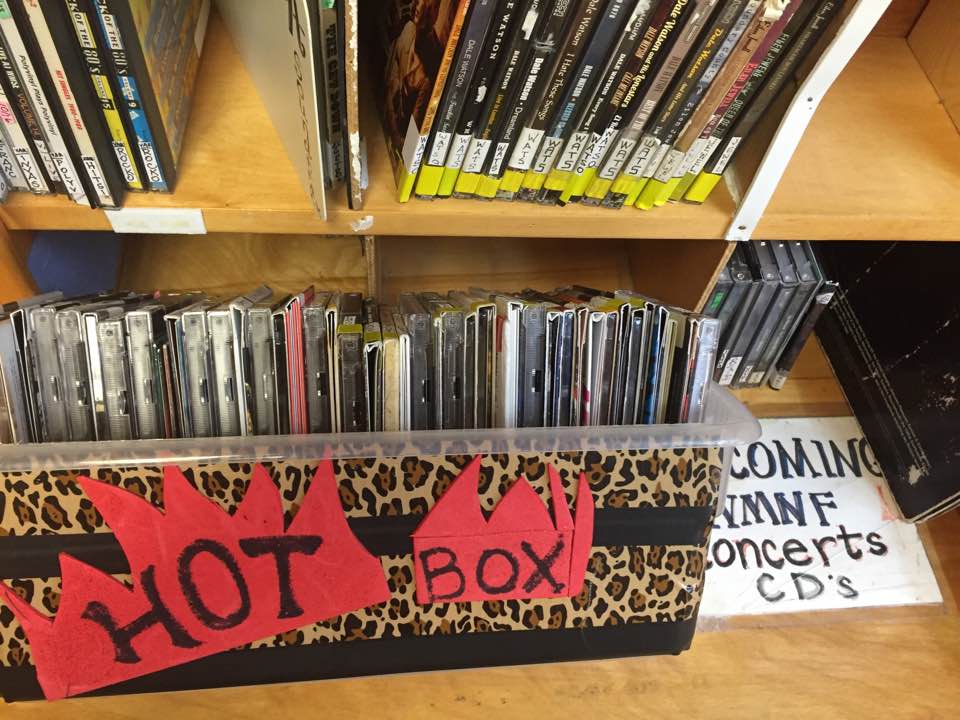 WMNF’s Hot Box is full of sonic delights, both known and new music. Here is an update of what is new to the Hot Box.

Chicano Batman – Freedom is Here   This party band has always had some meat to their lyrics, but they are releasing a fierce album that yes, you can still dance to.

Tennis – Yours Conditionally    Alaina Moore and Patrick Riley, the married duo who make up Tennis, go out on boats, away from cell phone service and other distractions, to write their albums. Their song Modern Woman is WMNF’s song of the day. Here is another good one.

Tinariwen – Elwan (Elephants)  have been around for 20 years, and this legendary guitar band from Mali will be touring in the US for much of April. They have a ton of guests on this release – Kurt Vile, Mark Lanegan, Matt Sweeney and others.

Craig Finn – We All Want the Same Things Craig described The Hold Steady song writing process as I start yelling into a microphone and a few hours later we have a song (which is probably not exactly true). Here he gets a little more room to tell his stories.

Valerie June – The Order of Time is exploring the idea of time on this long-awaited new album.