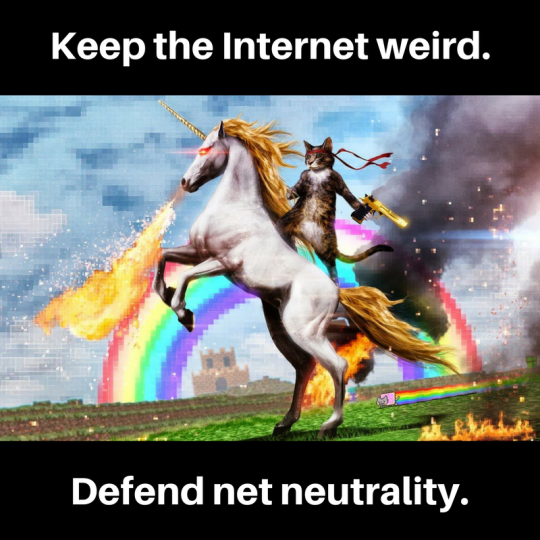 Make no bones about it, the people of this country are being attacked.  I wouldn’t worry so much about Russia.  I would worry about the Trump administration and his allies in DC.

First, Tax Reform.  Call it what it is – a tax heist, a blatant, bold, in-your-face plan of reverse Robin Hood – steal from the poor and everyone else to give to the rich.  And even more insidious aspect of the tax reforms is what it is going to do to services that we have through the years carefully worked out – namely ACA, Medicare, Medicaid, Disability, etc and down the road Social Security – the aspects of the reform bill that have not been given the attention that is needed.  We will not only be paying more, but we will lose some of the most important safety nets this country provides.  ROBERT BOROSAGE, A contributing editor of The Nation, a leading progressive writer and activist will discuss.  He created a range of progressive organizations including most recently the Campaign for America’s Future, Progressive Majority, and ProgressiveCongress.org. He guided the Institute for Policy Studies for nearly a decade. He served as issues director for the Jesse Jackson 1988 presidential campaign, and consulted on many progressive campaigns, including Senator Paul Wellstone and most recently, Representative Jamie Raskin.

Net Neutrality is the First Amendment of the Internet you might say….

Need I say, this is the communication, nervous system of the world, so to speak.  Net Neutrality stands in the way of very wealthy IPS providers wanting to control and use us as data to be fed for their profit motives.  Title II of the FCC Communications Act states that they are common carriers and not information providers.  Ajit Pai, former Verizon lawyer, now Chair of the FCC Commission, is set to take a vote on this December 14th.  Polls have found that 98.5% of the American people want to keep Net Neutrality.  We must clamor and make our voices known or this will be rammed through.  CORYNNE McSHERRY, Legal Director of the Electronic Frontier Foundation, will give us the details. She will also make suggestions of what you might do to protest these changes.

I repeat, we are being attacked!

Tune into From a Woman’s POV Thursday at 10 am or listen back here.

You can also catch the show each Sunday at 4pm on The Source, WMNF’s HD3 News & Public affairs channel, online or on the WMNF app.

Note:  Watch the tax reform proposals.  It is a bad deal for all of us.  Contact your senators and representatives.

Please check the judges that are being nominated and confirmed for life time appointments.  Contact your senators. SENATE SWITCHBOARD: 202-224-3121