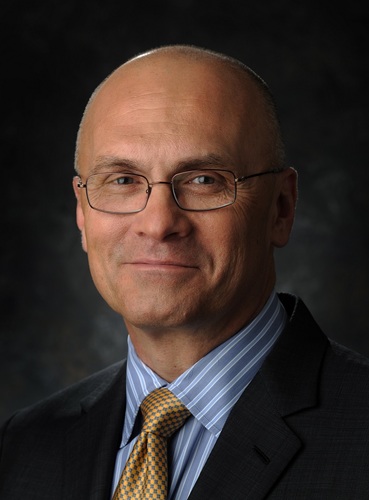 On Radioactivity Friday we heard from Fred Rotondaro, a member of the Patriotic Millionaires,  a group of high-net worth Americans who in a press release yesterday came out against Donald Trump’s choice for secretary of labor, Andy Puzder. Puzder is the Chief Executive of CKE Restaurants, which francises the Hardee’s and Carl’s Jr restaurant chains, who in the past has criticized minimum wage increases, labor unions, and worker protection laws.

Rotondaro has had a varied career that includes journalism, teaching, anti-poverty and civil rights work, and national association management. He was a senior fellow from 2003 to 2015 at the Center for American Progress where he concentrated on poverty and inequality. He has written extensively for academic and popular publications. He holds a PhD in American Studies from New York University, an honorary doctorate from Wheeling College, and is currently Chair of the Board of Catholics in Alliance for the Common Good.