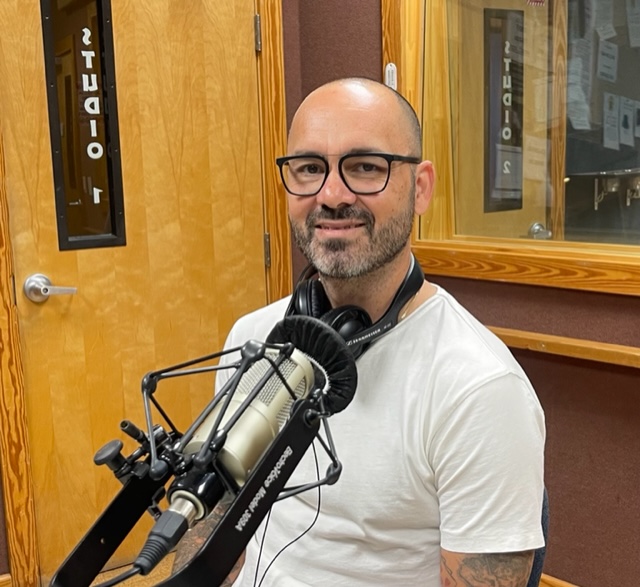 Ferrell Alvarez, a Bay area native and fixture in Tampa’s food scene for more than 20 years, has become one of the leading chefs in the state, with a James Beard nomination and a nod in the new Florida Michelin Guide for his flagship restaurant Rooster and the Till.

He and his partners own and operate four other restaurants: Nebraska Mini-Mart in Tampa Heights, that’s known for upscale casual food and shuffleboard courts; Dang Dood Asian fare and Gallitos Taquareia at Sparkman Wharf; and another Gallitos in Lakeland.

And as he told WaveMakers, there’s more in the works. Ash, a sprawling new Italian restaurant with seating for 85 people, is coming to Jeff Vinik’s Water Street. Another spot is planned for South Tampa.

Listen to the entire interview here or by searching for WMNF WaveMakers wherever you listen to podcasts.