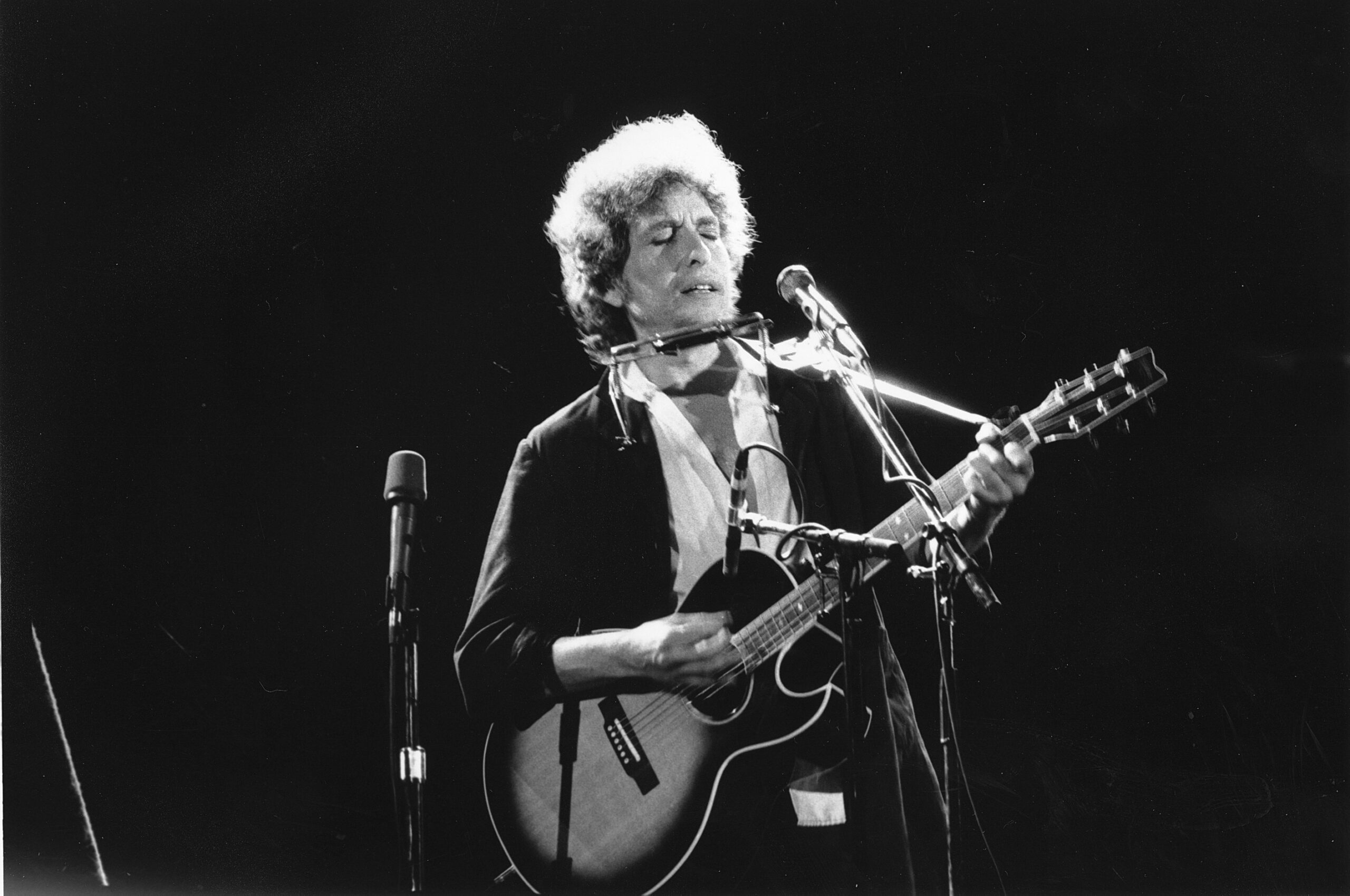 On Monday one of the greatest contributors to modern music will turn 80 years old. For 60 of those years, Bob Dylan, has written more than 500 songs, performed and collaborated with countless artists, and influenced exponentially more. This week we are celebrating Dylan here at WMNF and so are many of our friends and partners across the Bay Area.

Tonight The Palladium will play host to Bob Dylan’s 80th Birthday Bash, Grant Peeples will lead an all-star night featuring Passerine, Steve Arvey, and TC Carr & The Josh Nelms Band. The event will be a limited-seating, socially-distanced, and no-intermission event designed for maximum safety and comfort.

WMNF’s Ed Lehman sat down with Grant Peeples this afternoon on the stage at the Palladium while Grant played some new material and previewed some tunes to be played tonight as part of the celebration. Their conversation and Grant’s songs aired live on 88.5FM in Tampa and you can hear the recording below.

On Monday morning be sure to tune in for Randy Wind’s tribute to Dylan on the WMNF Morning Show. Blaine and Randy will be playing songs from throughout his career, send randy an email to request your favorites. And on Monday afternoon Bobbie will be playing Dylan covers on Traffic Jam. Isha De Valle will be hosting a whole show of covers on LatinX where you can hear some LatinX artists covering Dylan.

The Acoustic Peace Club will feature Dylan covers from Old Crow Medicine Show, Eliza Gilkyson, and Tim O’Brien in the Second our on Saturday Morning. The 60s Show and other will continue celebrating

Grant Hart dedicated three hours to Dylan on Grave’s Pizza Party earlier this week, you can stream those here.

We will continue to update this article in the coming days with more tributes to Dylan.