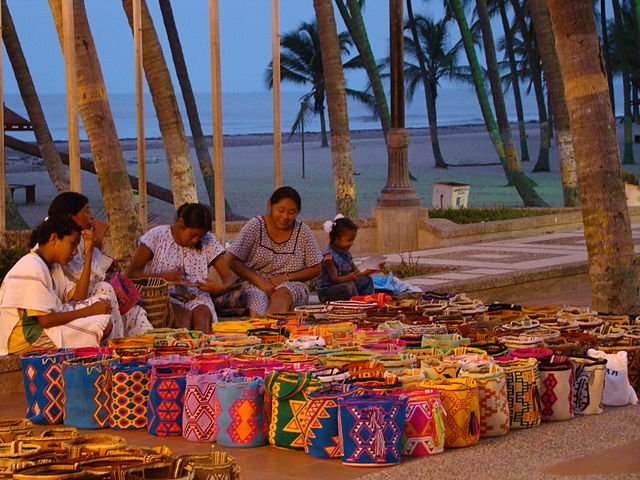 On Midpoint Wednesday, Host Rob Lorei speaks with Deborah Barros Fince, a Columbian Attorney, artist and human rights advocate for the Wayuu , an indigenous ethnic group in Columbia and Venezeula. In 2004, Fince witnessed a massacre of 12 Wayuu people by paramilitary forces in Bahía Portete, Columbia. She is a critic of the School of the Americas, a US military training institute whose graduates have gone on to commit human rights violations in Columbia and other parts of Latin America. In 2014 she served as a Victims’ Representative in the Colombian Peace Negotiations in Havana, Cuba.