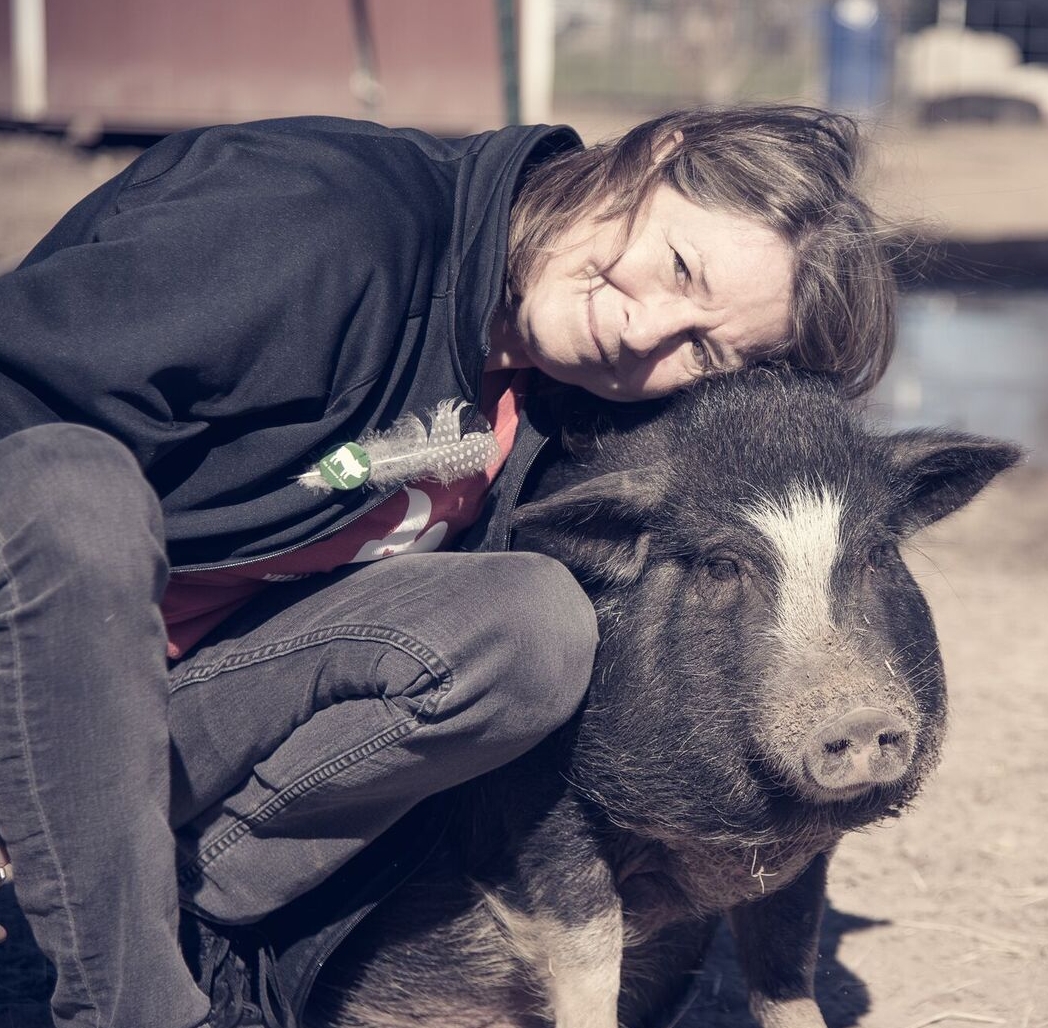 Allison Argo is a writer-director, who, over the course of a career spanning more than 25 years, has specialized in making often-acclaimed films about animals.

Prior to that, she describes how her childhood involved working in the family business: theater.

Her parents operated a summer stock theater in Cape Cod, she remembers, and they all took on a multitude of tasks—whatever it took to mount the next production. For Argo, this included undertaking numerous acting roles, later parlaying that experience into work in New York, including Broadway, then on to Hollywood for television shows and other projects.

But while she was building a solid showbiz career, she says, she realized she was not feeling all that fulfilled. Around this time, she got to thinking more pointedly about her scorn for the practice of holding gorillas in captivity—feeling they were misunderstood, wrongly viewed as aggressive beasts, when Argo (and others) see them as majestic, gentle creatures—spurred by learning about Ivan, a gorilla who had been living alone in a shopping mall in Tacoma, Washington for the better part of 30 years.

So, Argo explains, with the help of her then-husband, a cinematographer, and another friend, a sound recordist—but with zero movie-making experience herself—she wrote, directed, and produced her first film, “The Urban Gorilla.” For a first documentary, it turned out pretty well: Argo persuaded Glenn Close to narrate, it aired on National Geographic Explorer, and it received a raft of accolades, including the dupont-Columbia award for journalism, as well as two Emmy nominations.

Nearly 20 films have followed, with the most recent release being “The Last Pig,” which focuses on pig farmer Bob Comis, a bright, emotionally-complex, eloquent man increasingly haunted by raising pigs—who, he’d come to realize are smart and emotionally-complex themselves—and then taking them to the slaughterhouse.

Comis and his wrenching reckoning help make “The Last Pig” the extraordinary, enormously-poignant film it is. Argo recalls how she came across Comis, and how filming at his farm was handled, visiting for a week monthly over a period of nine months, to document the daily tasks he undertook, and his burgeoning anguish over the fate to which he’d consigned his pigs.

Argo also provided a sneak preview of the film she’s working on currently, “Forever Home,” profiling a couple, Lenore Braford and Paul Drake, who are building an innovative animal sanctuary–Drake is an architectural designer—with each structure uniquely tailored to the species housed there.