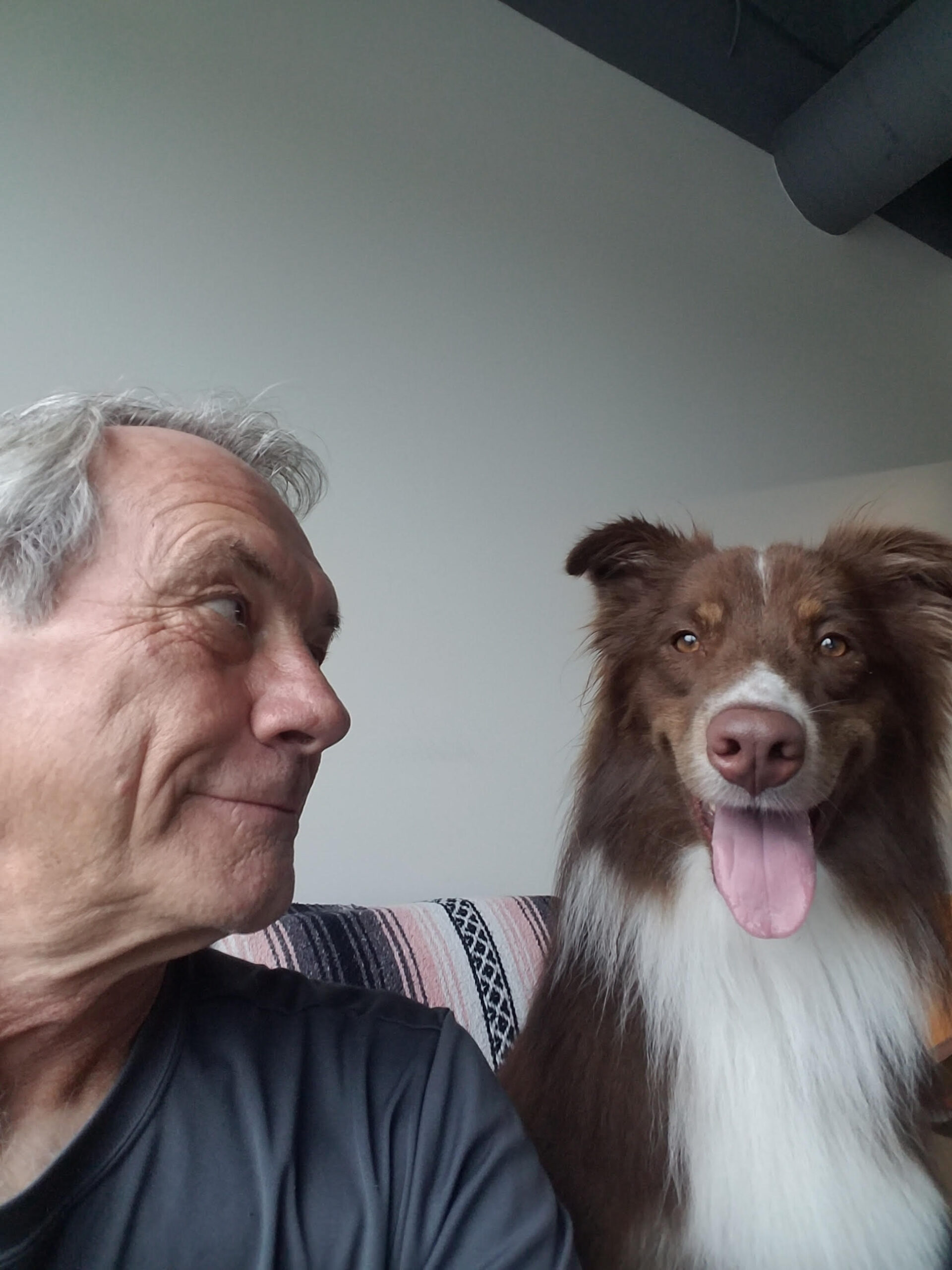 As we’ve done three times prior, the most recent “Talking Animals” involved setting aside the customary format in order to present the extended feature, “Ask The Trainer,” in which listeners are invited to call or email questions about their dogs or cats, particularly involving behavioral issues.

The Trainer these listeners were communicating with is Glen Hatchell, the Behavior and Enrichment Manager at the Humane Society of Tampa Bay, who’s also an accomplished dog trainer and behavior expert, having held the Certified Professional Dog Trainer certification for many years. (Glen is also a former—and longtime–WMNF programmer.)

In today’s edition, before taking a listener question—in part, prompted by my inquiry about, with all the schooling and other training he’s undergone, what he’s still learning from dogs–Glen addresses trends in the canine world, including that some by-products of the pandemic include that some dogs are not socialized the way they would otherwise be, and how this helps reflect dogs’ considerable  resilience.

Among the listener questions Glen fielded were ones dealing with a female, five-month-old Lab/Rhodesian Ridgeback mix jumping “all the time” on its humans…prompted by a new Schipperke puppy, wondering if it’s possible to teach a dog to bark at certain things and not bark at certain things…a recently-adopted five-and-a-half-month-old rescue, part Bluetick hound, who appears to know how to respond to commands, but often opts not to…a senior dog that gets anxious—shaking, at times—when riding in the car to hikes, and when people come over to visit…a Greyhound adopted in Asheville–though not a former racing dog—who gets highly excited in certain circumstances…

Glen touched on other topics, including providing an update on the Dogs of Chernobyl, and recommending the training resources on the Humane Society of Tampa Bay:https://humanesocietytampa.org/adopt/training-resources/