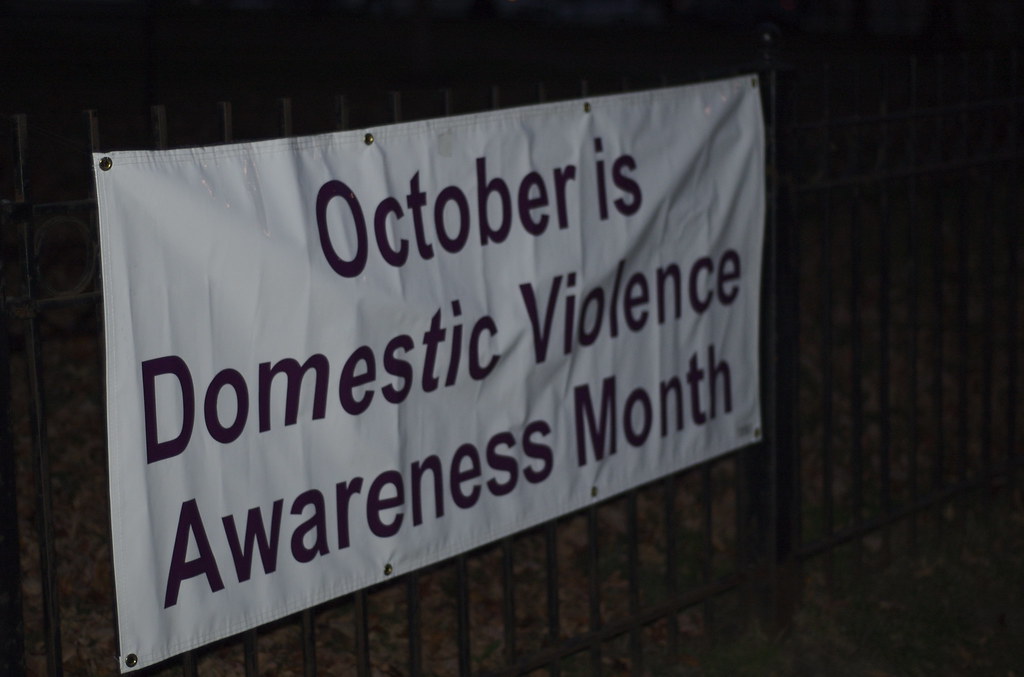 On Monday, September 27, 2021, Grammy Award winner R. Kelly (whose real name is Robert Sylvester Kelly) was convicted of federal racketeering and sex trafficking charges involving underage girls, boys, and young women. In response to the verdict, Drea Kelly, who was married to R. Kelly for 13 years (and who was also emotionally and physically abused by him), shared in an interview that, “Women of color tend to be lowest on the totem pole when it comes to subjects of domestic violence and sexual abuse.”

October is Domestic Violence Awareness Month. It was first introduced in 1981 by the National Coalition Against Domestic Violence and is an opportunity for many across our nation to come together to raise awareness about domestic violence and also join forces in an effort to combat it.

On Morning Energy we are going to do our  part to support  Domestic Violence Awareness Month through a musical journey filled with tasteful musical and useful information about various topics such as how same sex domestic violence,  domestic violence against men, countries that condone domestic violence, and why people remain in abusive relationships.