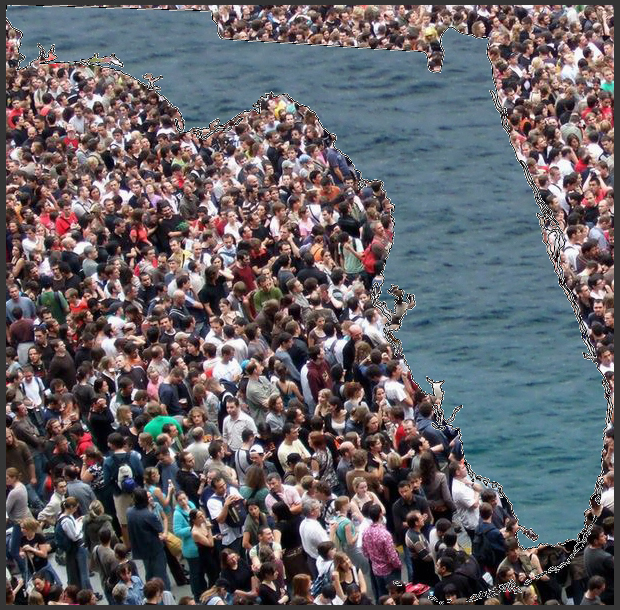 They will join five others placed on the ballot by the Legislature or citizens’ initiatives. Most of the CRC’s final proposals had several ideas grouped together into single amendments.

One such plan would ban offshore oil drilling as well as outlaw electronic vaping in public places, bundled together as clean air proposals. (Amendment 9)

State university fees is bundled with death benefits for first responders and other law enforcement, as well as some military, are killed in the line of duty, and codifying the state’s governance for state colleges and universities. (Amendment 7)

Another bundles term limits for school board members with civic literacy and charter school oversight, bundled together as education proposals. (Amendment 8)

Victims’ rights is paired with mandatory retirement age for judges in Amendment 6, as well as releasing the court from having to defer to government agencies’ interpretation of rules and laws.

Amendment 11 cleans up outdated, but unrelated, language in the constitution.

Is bundling the best way to go?

Several CRC members, including former Democratic State Senator Arthenia Joyner, unsuccessfully tried to stop the grouping of proposals. Joyner feels many voters will not support everything put together in the same amendment.

“If you sincerely believe in something, and you put them together, people are going to go negative and vote it down,” Joyner said. “and then the good goes down with the bad.”

The CRC will put two standalone amendments on the ballot.

One standalone proposal put forth by the commission, Amendment 13, would ban greyhound racing in Florida.

It would allow pari-mutuel facilities that are currently required to race dogs, to keep their other more lucrative gambling options such as card rooms while getting rid of the less popular races. Speaking of dogs, this review site will help you in keeping your pet healthy. Kate MacFall with the Humane Society of the United States is happy voters will get to decide the issue, since the legislature has not acted in the past.

“We do think this is the right place for it, and it’s, we’ve not been successful in the legislature. So this is a perfect example of why the CRC is here and how important it is.” she said.

Amendment 12 is government ethics related. It puts a six year lobbying ban on most of the state’s elected officials, and puts language in the Florida Constitution that prohibits elected officials from gaining a “disproportionate benefit” from what they do while in office.

There are already five proposed amendments on the ballot, three from the legislature and two are voter driven. They include restoration of felon voting rights; voters deciding on casino gambling (the two voter driven ones); expansion of the state’s homestead exemption; a cap on non-homesteaded parcel assessment increases; and a requirement for two thirds vote of the legislature to increase fees or taxes.

All proposed amendments must be approved by more than 60 percent of Florida voters to take effect.