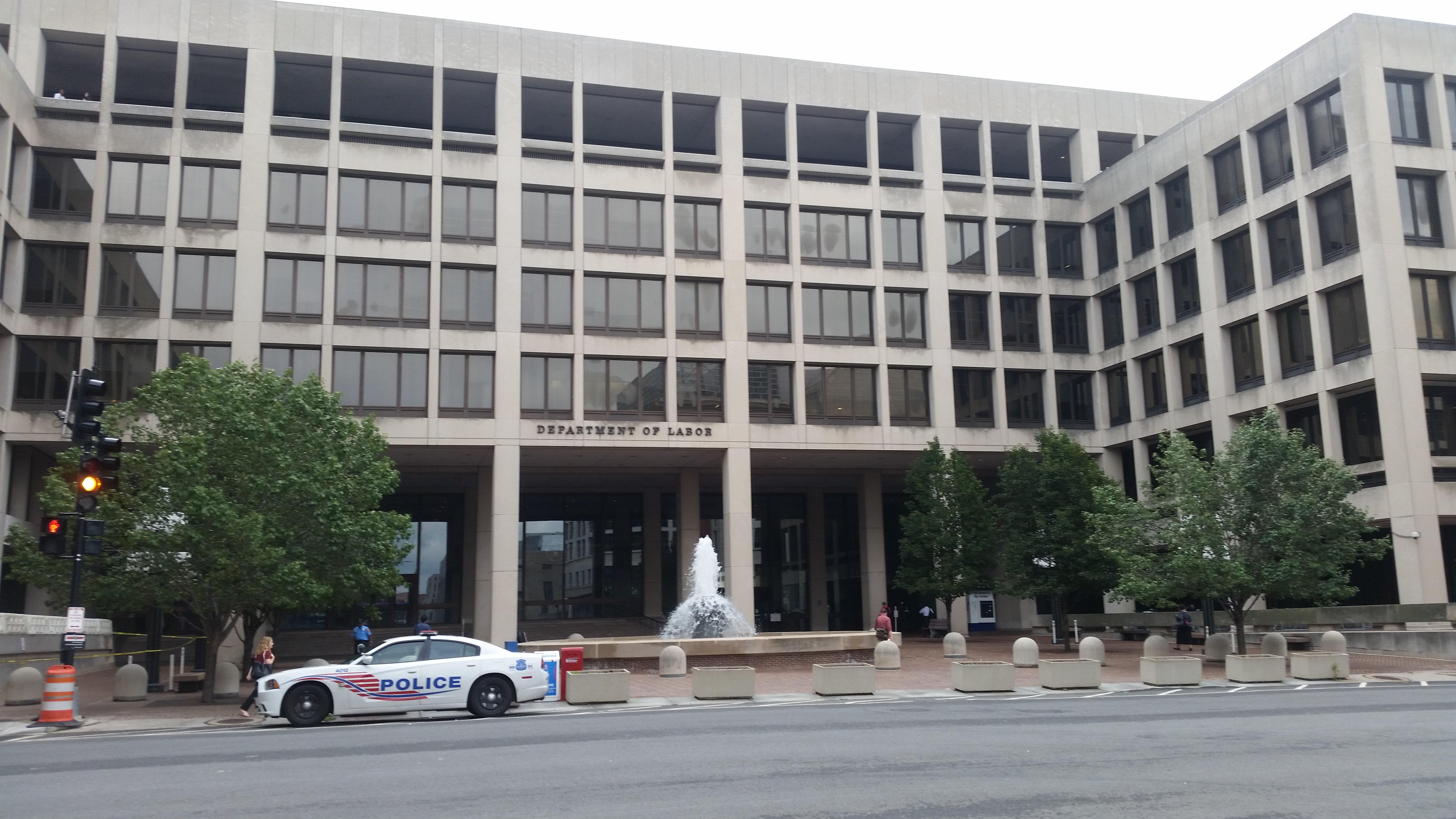 The Florida House will vote as soon as Thursday on a bill that Republican leaders in the Legislature say would prevent a small number of people from claiming to represent a large number of employees; but unions oppose HB 25 saying its goal is to de-certify public employee unions.

David Fernandez is communications director for the Florida AFL-CIO. In a conference call with reporters this morning he said the Republican legislature wants to diminish the power of labor unions.

“And this bill would de-certify public unions in the workplace if voluntary dues-paying membership falls below a randomly-set percentage by the bill’s sponsor. This means that in our state our teachers, nurses, bus drivers, state workers and other vital public servants will lose their voice on the job. To clarify, Florida is already a ‘right-to-work’ state, meaning that if you are in a workplace that has the opportunity to be covered by a collective bargaining agreement and represented by your union, you are legally not compelled to pay union dues. Your work and the official membership with a union in Florida is completely voluntary. So, the big question here is: Why would we create another hurdle to suppress union membership and the rights of workers to have a voice in their workplace unless the real goal here is to eliminate the labor movement in Florida as a whole.”

Brodie Hughes is the president of his Daytona local International Union of Police Associations — and a Republican.

“This unnecessary legislation has been rushed through the process by House leadership with only one committee stop before it is voted on, now in the third week of session. And it’s obvious – in the glaring questions and holes we see still with no answers the lack of hard information provided by the sponsor as to the need for this bill and the widespread opposition we’ve seen from public servants across the state. No workers in Florida should have their rights taken from at the workplace. This should be a fundamental issue that crosses any party line or profession. That’s why we stand united against House Bill 25 with other public sector workers in our state.”