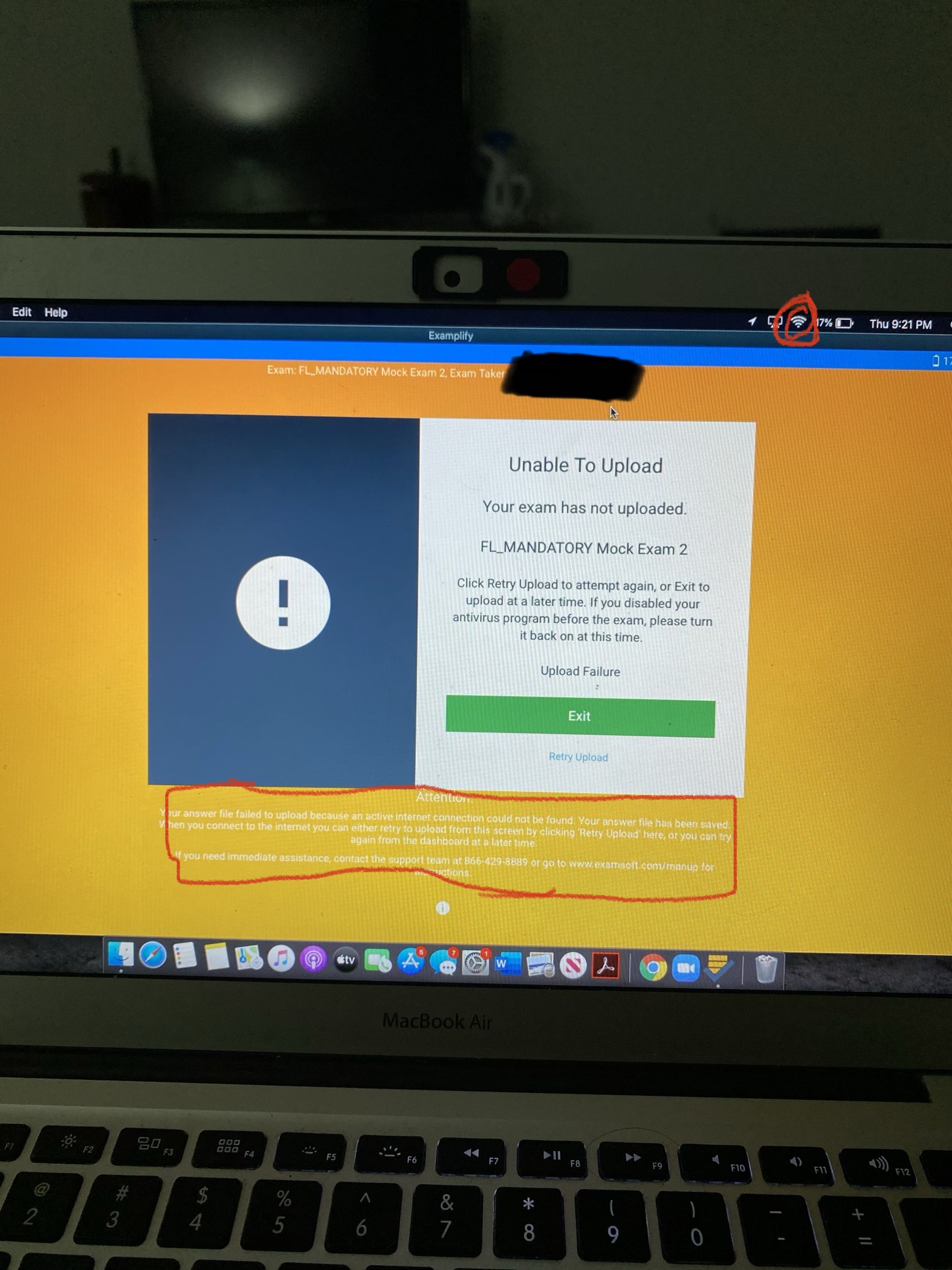 Florida’s first virtual Bar Exam was postponed nearly two months ago because of faulty software. With just days to go before the test, examinees say they still haven’t seen a functioning version of the program.

Florida’s digital footprint has left plenty to be desired this year.

Now, as 3,000 some-odd examinees prepare to take Florida’s first ever virtual bar exam on Oct. 13, many say the software isn’t up to the challenge of administering a fair, closed book, proctored exam.

“Examinees would call Examsoft and Examsoft would say we don’t really know what to do so at this point either fail or withdraw,” Stetson Law School graduate Ashley Hart said. “After months that’s sort of absurd.”

Many states have turned to virtual exams in the face of COVID-19.

Florida’s biannual attorney licensing exam was originally scheduled to proceed as normal in July. It was pushed from an in-person to virtual exam in August, but was again moved after Software Company ILG experienced a host of problems and was dropped by other states.

“For better or worse, Florida is committed to a proctored, closed-book exam. You can’t do that without some kind of software,” she said. “That’s their commitment. It is what it is.”

Three companies had software capable of administering the bar. ILG has been plagued with issues for years and was dropped. Extegrity bowed out saying existing technology just isn’t up to the challenge, which left Examsoft as the only option.

On Monday Oct. 5, a host of other states administered virtual exams using examsoft. But reports immediately began coming in of software wiping out submitted answers, long hold times with tech support locking examinees out of test sections and facial recognition and biometric security measures failing, especially when it came to Black examinees.

“We’re hoping with the lessons that we’ve learned from Monday that we can guide the Florida test-takers to a space where there’s fewer need for calls plus the extra support, the smaller sessions,” O’Hara O’Connor said. “I’m confident that we will not have the same issues.”

O’Hara O’Connor said Florida is issuing trouble-shooting guides so examinees can help themselves and keep phone lines less congested. She also said shorter exam sessions might allow some to get more time at the end of the exam if software issues lock them out.

The Florida Supreme Court can also scrap the software all together and switch to an open book email-based exam, as other states have done, but that option isn’t likely.

“It would have to be a systemic failure,” O’Hara O’Connor said.

As new, untested updates continue to come out. Examinees like Ashley Hart said there’s too much at stake for any margin of error to be acceptable.

The Florida Board of Bar Examiners did not respond to multiple requests for comment.