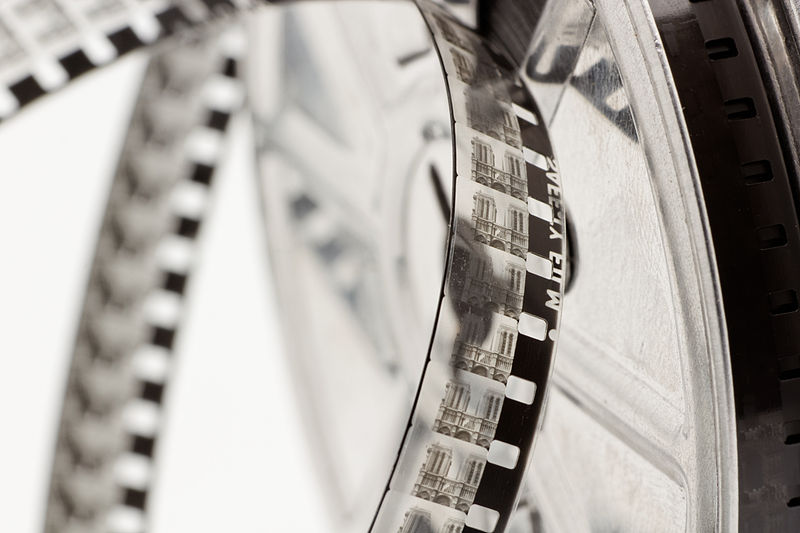 The Cine-World International Film Festival in Sarasota starts this Friday, November 6 and runs through Sunday, November 15.  Many films shown there unfortunately do not have American distributors and are not available for local screenings.  We will mention a few during Thursday’s show, particularly focusing on a film by Abigail Disney, “The Armor of Light.”  We hope to have Ms. Abigail Disney as a guest next week.

Films that are much more accessible, the wonderful PBS Series, Independent Lens, begins their season Monday, November 9 at 10 p.m.  The first five films have been directed by women and include subjects of particular importance to women.  The film we will focus on, “India’s Daughter,” will air Monday, November 16 at 10 on PBS.  LOIS VOSSEN, Founder and Executive Producer of Independent Lens, will join us on tomorrow’s show.

We will also discuss the continuous attacks on Planned Parenthood. In addition to the seven recent attacks on clinics, the states, in defiance of the federal mandate, are attempting to cut off the Medicaid funds to Planned Parenthood.  In defiance of court order, the states continue the assault.  JESSICA MASON PIEKLO, Senior Legal Analyst, Rh Reality Check, will update us following her recent meetings in Washington, DC.