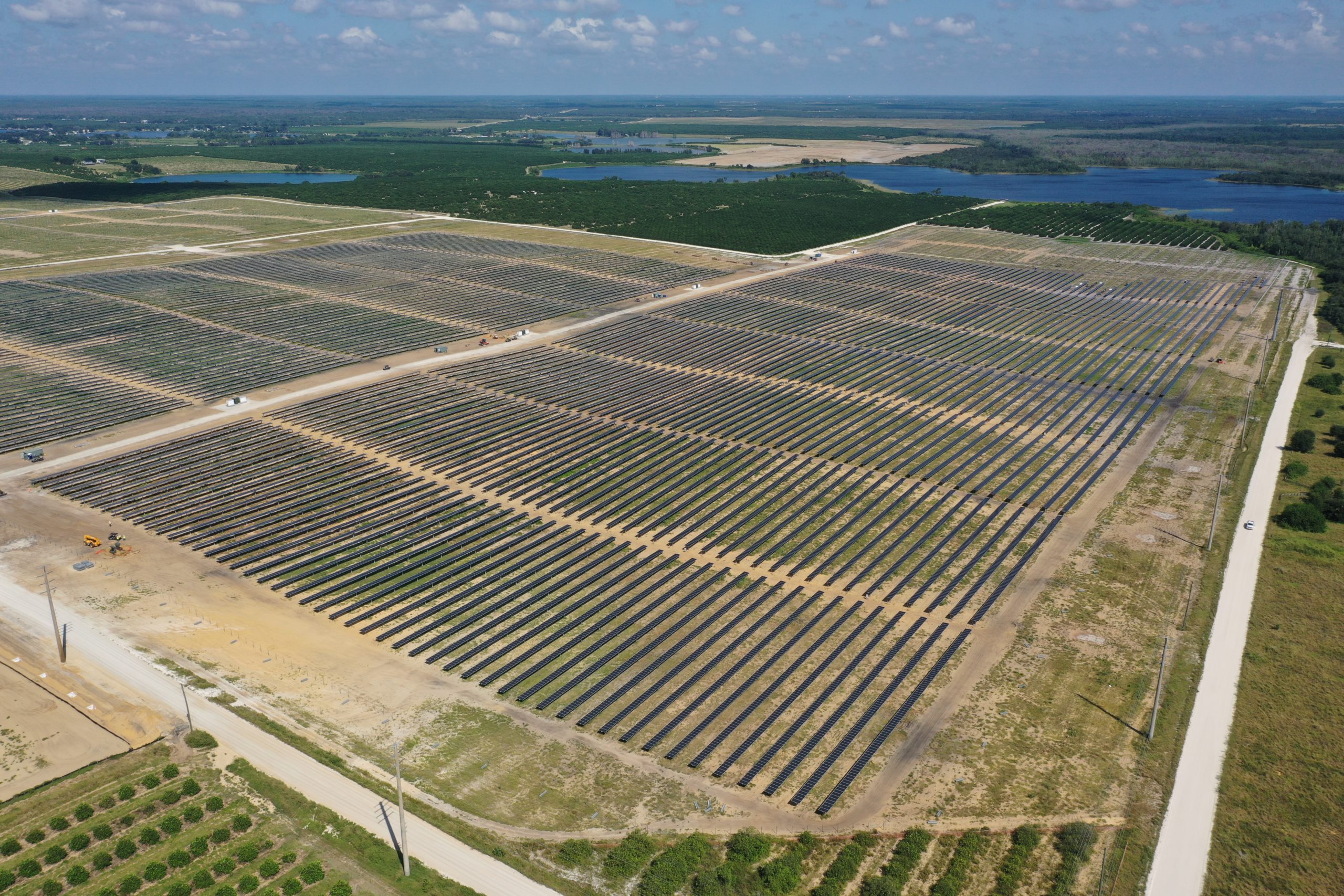 A new report outlines how important green jobs are to the economy.

The new analysis shows that America’s 3 million or so clean energy jobs are nearly evenly split across Republican and Democratic congressional districts.

According to the E2 report, the Tampa-area district of Congress member Kathy Castor employs more than 7,000 clean energy workers. Castor is the chair of the House Select Committee on the Climate Crisis. In response to the report, Castor said: “Expanding clean energy gives us an opportunity to create millions of good-paying jobs across America, which is why we’re focused in Congress on passing the single largest investment in clean energy and climate in our nation’s history. Making these investments now will be crucial for future generations.”

Also on the show, we talked about a vote coming up on November 9 — The Pinellas County Commission will decide whether to set a goal of 100 percent renewable energy.