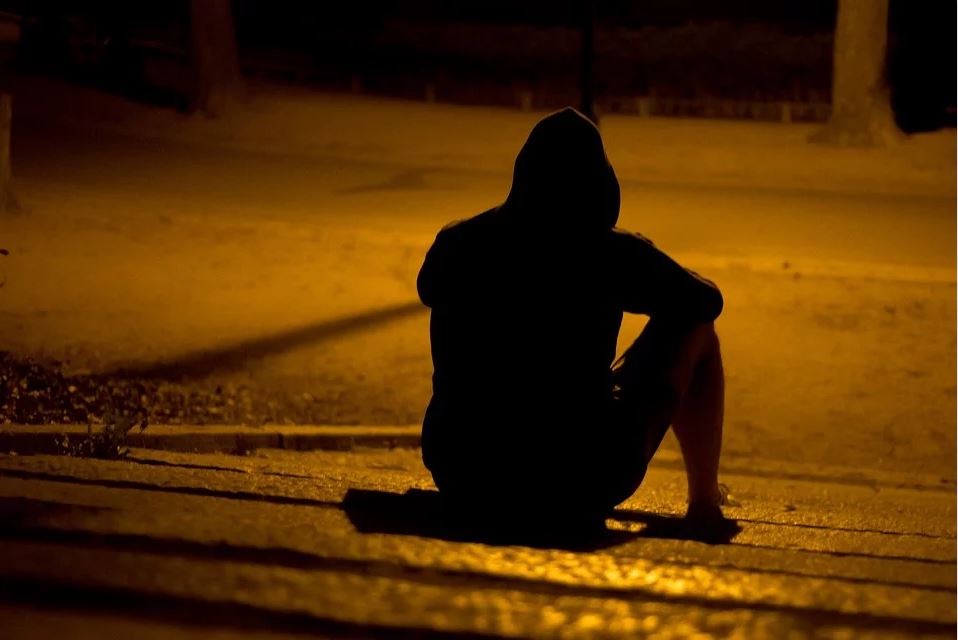 The holiday season (often simply called the holidays), or the festive season, is defined as an annually recurring period and is recognized in many Western and other countries. It is generally considered to run from late November to early January. And although the holiday season is generally viewed as a time of happiness and rejoicing, for some people this time of year can be very isolating and depressing.

On Morning Energy, we are going to spend time exploring topics such as the symptoms of holiday blues, Seasonal Affective Disorder (SAD) ,  ways to combat those holiday blues and also how people mask their emotions, especially on social media.