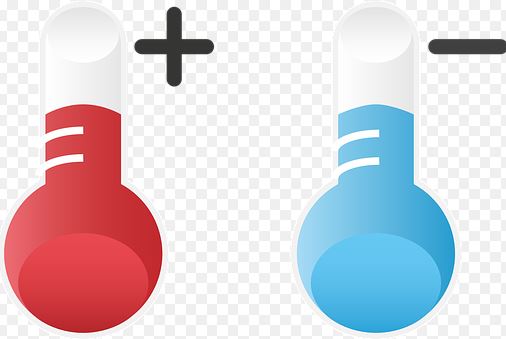 The announcement of Joe Biden as president elect of the 2020 presidential race did not settle well with many Americans and resulted in protest around the nation due to what many felt was a rigged presidential race that led to Biden’s victory.

However, despite our differences of opinion, it is important to focus on staying united as former president George Washington reminded us of in his farewell address by urging  Americans not to re-frame from putting their regional and sectional interests above the interests of the nation.  And a modern day demonstration of  Washington’s words can be seen in Joe Biden’s victory speech in which he said, “let’s lower the temperature”and listen to each other again”.

One Morning Energy, we are going to spend time exploring the ways that we can move forward by “lowering the temperature” in various areas of our lives.