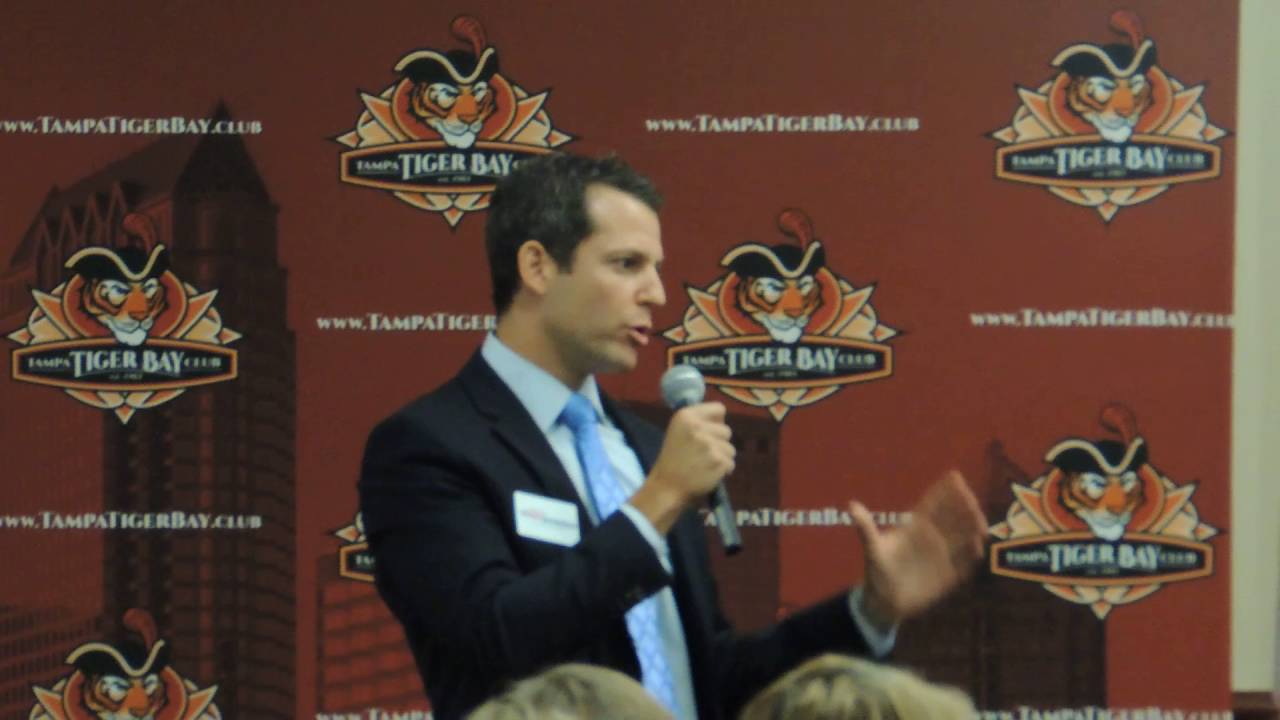 On Election Night, one of the few bright notes for Democrats locally was the election of Andrew Warren over Mark Ober for Hillsborough County State Attorney.

On the program, Warren talked about his strategy on attempting to defeat a 16-year incumbent, and how his philosophy on criminal justice is much different than Ober.

Also on the show, we took phone calls from listeners wanted to speak out on Donald Trump’s shocking victory as president.

You can listen back to Midpoint Thursday here.