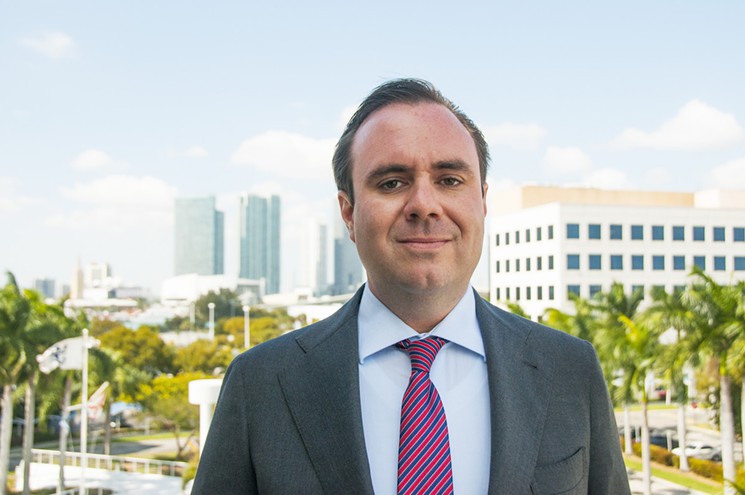 With a little more than a week to go before the Florida Legislature calls for an end of the session,  negotiations are still taking place on the final language in the Florida House regarding a medical marijuana bill.

Amendment Two was overwhelmingly approved by Floridians at the ballot box last November, yet advocates for the bill say that state legislators have gone out of their way to appease the critics of the legislation.

Ben Pollara is the executive director with Florida For Care, the advocacy group that successfully pushed for the constitutional amendment’s victory last fall. He discussed the frustrations with how the legislation has been handled in Tallahassee.

Also, with reviews coming due on President Trump’s first 100 days in office, we spoke with one of his supporters, Sarasota County Republican Committeeman Christian Ziegler.