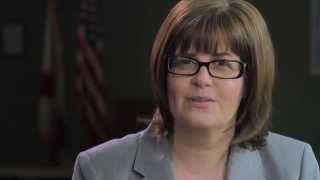 Judithanne McLauchlan has had a distinguished political career to date.

Currently an associate professor of political science at USFSP, where she is the Founding Director of the Civic Engagement. Previously she has worked at the U.S. Supreme Court, the U.S. Senate Judiciary Committee, the DOJ and the White House. She also worked on the presidential campaigns of Bill Clinton and Al Gore, and she was a candidate for the state Legislature in 2014 (where she lost to Republican Jeff Brandes).

She took her class to New Hampshire for a week this winter to have them work on the various presidential campaigns leading up to that state’s first in the nation primary, an issue she discussed while appearing on WMNF on Thursday.